The hidden meaning behind the Gillette logo revealed… can YOU spot it?

GILLETTE is renowned around the world for its shaving products but it’s also known for its cutting-edge logo.

The symbol has been redesigned several times since the company was founded back in 1901. 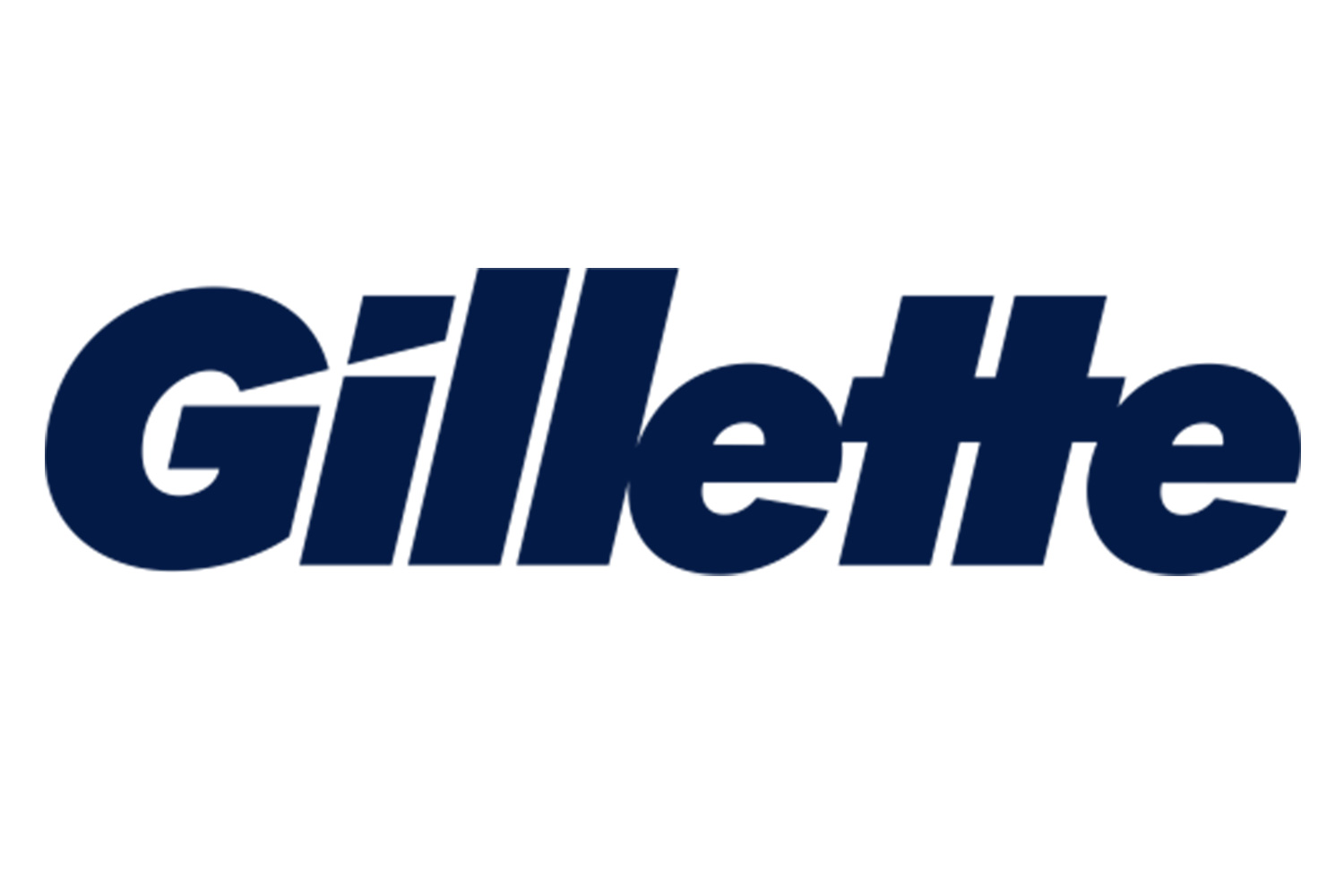 The letter G in the Gillette logo looks like it’s been sliced at an angle – which symbolizes how you can cut your fingertip with a bladeCredit: Gillette/1000 Logos

Eagle-eyed Americans will be able to see two indents in between the letters G and I when looking at the brand’s logo.

There appears to be a ridge inside the letter G that’s been sliced at an angle – which is similar to how you can cut your fingertip with a blade.

In 2009, designers removed the round dot from the letter I and replaced it with an indent- thought to represent the sharpness of the razors, according to Logos World.

Gillette was founded as a safety razor manufacturer by entrepreneur King C Gillette in the early 20th century.

The brand’s first logo featured an arrow that pierced through the letters.

Again, the shape was a nod to the sharpness of the razors.

In 1974, designers made the letters bigger – a style that remains in place today.

For decades, Gillette’s slogan was “The Best a Man Can Get” before it was tweaked in 2009 to “The Best Men Can Be”.

The company, which is owned by Procter & Gamble, is known for its cartridge, Mach3, and Fusion razors.

Gillette is not the only brand that is accused of having a hidden meaning behind its logo.

The Sun revealed how a batwing can be seen on the logo of the iconic clothing brand Levi’s.

The arc shape was given its nickname because it looks like a bat spreading its wings.

Levi Strauss and Co historian Tracey Panek said the design can be seen on the pockets of the company’s famous 501 jeans.

The iconic Paramount Pictures logo, which shows a mountain with 24 stars, is shrouded in mystery.

Researchers claim it was based on the childhood memories of the company’s founder William Wadsworth Hodkinson.

Hodkinson, remembered as “the Man Who Invented Hollywood,” allegedly drew the sketch of the “Majestic Mountain” himself, basing it on Ben Lomond mountain in Utah.

The stars in the logo reportedly stand for the 24 actors who signed with the film studio in 1916, according to TIME.

The original idea was allegedly to keep adding stars to the logo as more stars signed contracts with the studio, but given its success, that idea was discarded.

Legend suggests that the symbol was first drawn on a napkin. It originally showed the mountain against a black backdrop with the company’s name and stars above it.

And the story behind the logo of the iconic department store Macy’s can be traced back to a tattoo that its founder had inked.

Legend says that philanthropist Rowland Hussey Macy got a tattoo of a star while he was on an expedition onboard the whaling ship Emily Morgan.

Some claim that Macy was a navigator on board the vessel and a star apparently helped guide him through foggy conditions.

Macy’s spokesperson Orlando Veras said: “He certainly did have a red star tattoo on his arm, which became the inspiration later on for the current version of Macy’s.”

A star first replaced the apostrophe before the letter S in the store’s branding in 1949.

And, a red symbol first appeared in the company’s advertising and branding back in 2004 and has remained ever since.

In one of Gillette’s early logos, an arrow can be seen piercing through the letters – a nod to the sharpness of the razorsCredit: Gillette