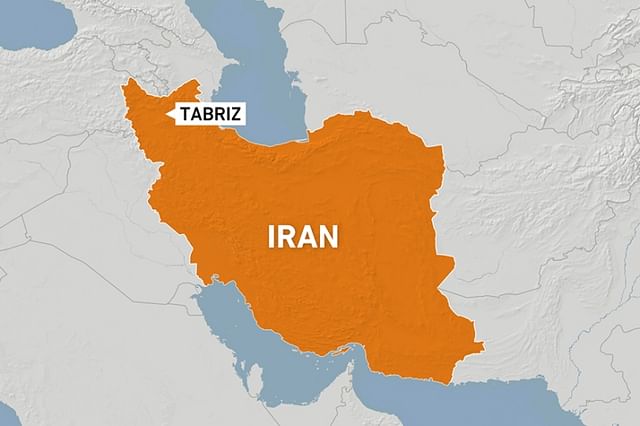 An army warplane has crashed in Iran’s Tabriz region, killing three people. Among them are two pilots and a civilian. The accident took place around 8 am local time on Monday. Al Jazeera reported this.

Local army officer Reza Yousefi said the victim was an F-5 fighter jet. Which is used for training and it has crashed due to mechanical faults. The warplane crashed into a school that was closed due to Corona restrictions. A nearby car was damaged. Two pilots were killed in the incident. The civilian was in the car. The two pilots killed were Sadeq Falahi and Ali Reza Hanifehzad.