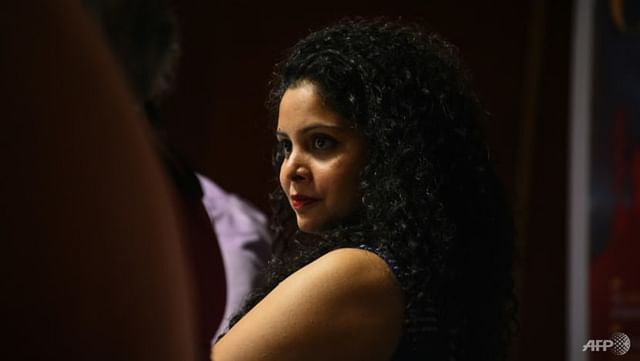 Attacks and threats on Indian journalists on the internet, condemnation by UN experts

UN human rights experts have expressed concern that Indian Muslim woman journalist Rana Ayub is facing “misogynistic and sectarian” attacks on the internet. In a statement on Monday, they called on the Indian authorities to investigate the allegations. News AFP

Rana Ayub, 36, began his career as an investigative journalist. The journalist is a fierce critic of the Hindu nationalist ideology of Indian Prime Minister Narendra Modi and his party, the Bharatiya Janata Party (BJP). He also wrote a book accusing the then Chief Minister of Gujarat Narendra Modi of involvement in the 2002 communal riots in Gujarat. Investigators have acquitted Modi of involvement in the riots. Rana Ayub is currently employed as a columnist for the Washington Post.

Rana Ayub reports on issues affecting India’s Muslim minority. He wrote the article criticizing the government’s role in controlling the Kovid-19 epidemic and the ban on hijab in schools and colleges in the state of Karnataka. A number of independent UN envoys have recently accused extremist Hindu nationalists of attacking and threatening Rana Ayub online.

The delegates also said that the Indian government had failed to condemn and investigate the incidents. They alleged that the Indian authorities were legally harassing Rana Ayub for publishing the report. His bank account has been seized. These independent representatives did not speak as UN spokesmen, the AFP report said. They just submit the report.

The Washington Post published an article about Rana Ayub this week. It said freedom of the press in India was being undermined. Rana Ayub is receiving threats almost every day.

Meanwhile, the Indian Mission to the United Nations in Geneva said in a Twitter post that the allegations of legal harassment in the statement of the independent representatives were baseless and unreasonable. It was also warned that such misleading statements would tarnish the image of the United Nations.