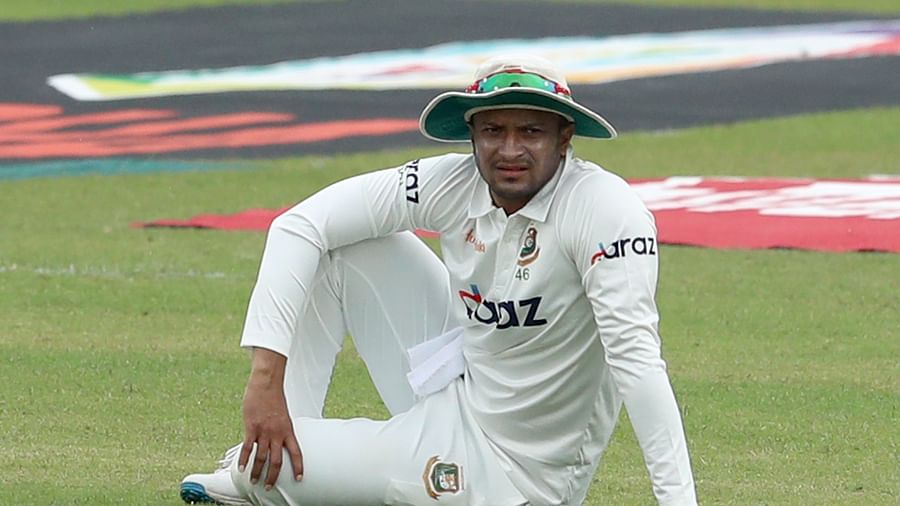 Before the IPL auction, Shakib Al Hasan wrote a letter to the BCB asking for a six-month break from Test cricket. However, on the basis of negotiations, Shakib agreed to play a two-match Test series against Sri Lanka at home. But as there is no team in the IPL, talks have started again about the issue of Shakib’s six-month leave.

The cricket board will sit down with Shakib after the one-day series against Afghanistan. Shakib will be asked to plan for the next one year. This was stated today by the head of the cricket management department of the BCB, Jalal Yunus.

Coming to watch the match at the Zahur Ahmed Chowdhury Stadium in Chittagong today, he said, ‘Shakib gave me a letter asking for a six-month break. He wanted to leave the Test. But that was before the IPL auction. It was then negotiated that he would play in the Sri Lanka series, not the Test series in the South Africa series. Now that he is not going to IPL, the situation has changed. After the ODI series, the President will sit with Sir (Nazmul Hossain). I would like to know at least one year’s plan from him there. ‘

Bangladesh Cricket Board (BCB) Cricket Steering Committee Chairman Jalal Yunus
Bangladesh Cricket Board (BCB) Cricket Steering Committee Chairman Jalal YunusFile picture
BCB wants to get Shakib in all versions as expected. However, the BCB will also consider the issue of cricketer’s leave, said Jalal Yunus. But the players have to announce their plans first. In this regard, Jalal Yunus said, ‘Some say I will play in this series, I will not play in another series. Again no one wants to play in another version without playing in this version. Cricketers also need to share their thoughts. We are giving Shakib the opportunity to end it through negotiations.

Shakib took his first leave from the Test of the 2016 South Africa series. He did not tour Sri Lanka to play in the IPL last year. Shakib was also on leave for a tour of New Zealand earlier this year. Bangladesh team is going on another tour of South Africa on March 12. Despite playing three ODI Super League matches there, his performance in two Test Championship matches remains unclear.