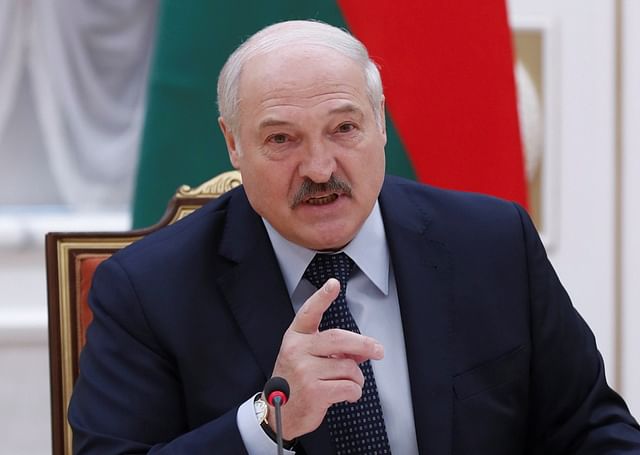 Belarus has no intention of engaging in a Russia-Ukraine war

Alexander Lukashenko, President of Belarus, has stated that Russia has no plans to join the military operation in Ukraine. He made the remarks at a meeting of the country’s Security Council on Tuesday.

“The Belarussian army has never joined any party,” Beltai was quoted as saying. And will not join any kind of fight. Apart from that, the Russian authorities have never talked to us about this. We have no plans to join this special operation in Ukraine. There is no such requirement.

The president added that Belarus’s military is now working to strengthen security along the country’s border with Ukraine to prevent “extremists and weapons” from entering.
Earlier in the day, Ukrainian media reported that Belarusian troops had crossed the border into Chernihiv, Ukraine’s administrative district.

On Thursday, Russian troops launched military operations in two rebel-held areas of Ukraine at the behest of Russian President Vladimir Putin. Russia also invaded Ukraine from neighboring Belarus. On the same day, Alexander Lukashenko said that Belarusian troops would also take part in the Russian operation in Ukraine if necessary.

The president of Belarus said, “I repeat, our troops are not there (Ukraine). But if need be, if Belarus and Russia are needed, they will also take part.

Today is the sixth day of Russian aggression in Ukraine. Meanwhile, the two countries met in Belarus on Monday. Will sit again tomorrow.