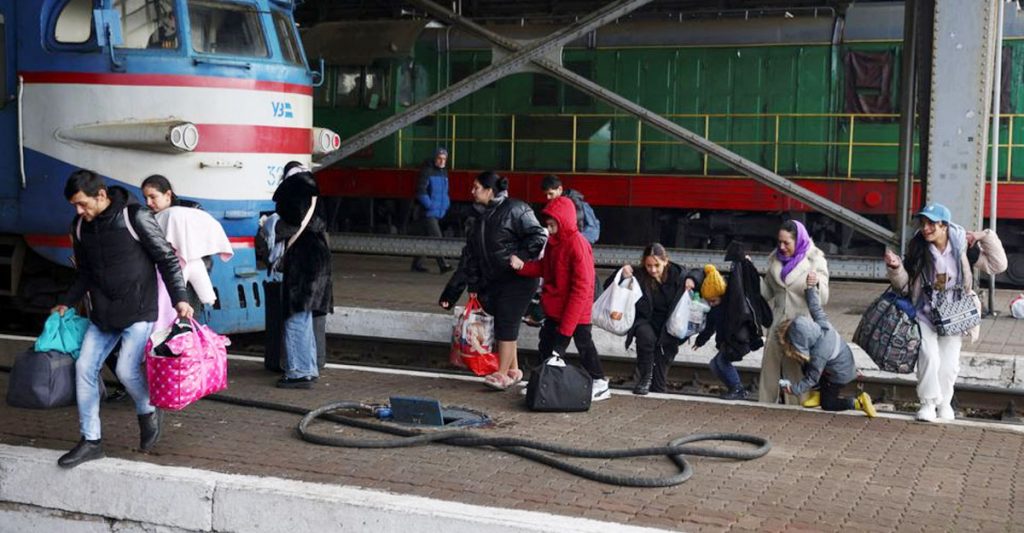 China has begun evacuating civilians from Ukraine, which has been hit hard by Russian military strikes. The evacuation is under way through the Chinese embassy in the Eastern European country. This information was given by the British media BBC in a report on Tuesday (March 1).

A group of Chinese nationals left Ukraine yesterday (Monday), the Chinese embassy in Ukraine said. According to Chinese state media, the citizens who left Ukraine in the first round are mainly Chinese students. On this day they went from Kiev to Moldova.

The BBC says that in the days leading up to the attack on Ukraine, China may have begun to evacuate its citizens. One of the reasons may be that Beijing initially thought it was important not to disturb Russia by evacuating its citizens before or immediately after the attack.

According to the BBC, another possibility is that China may have thought that Russia would occupy Ukraine so quickly that it would not require Chinese citizens to leave the country.

And the third possibility is a lot of fear. And that is – Beijing has realized that Russia’s attack on Ukraine could be even more horrific. And that’s probably why China is now removing its citizens.