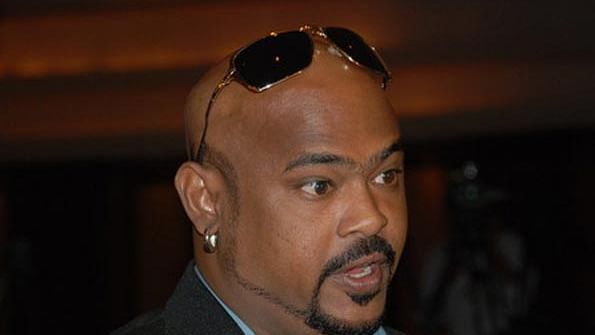 Vinod Kambli in the news headlines again for the wrong reason. The former India batsman was arrested for driving under the influence of alcohol in Mumbai on Sunday.

The car that Kambli hit under the influence of alcohol was accidentally driven by Tejaswini Power, the wife of another former Indian cricketer Ramesh Pawar. Kambli, however, was later released on bail.

Mumbai Police Deputy Commissioner Manjunath Singh confirmed to Indian media that Kambli was detained while Binod Kambli was driving under the influence of alcohol. He pushed a car into that position. He was later arrested. The Bandra police station of Mumbai police is investigating the matter.

According to police, Kambli was hit by a car parked under an apartment complex in Bandra while intoxicated. Quickly cutting through, he pushed his car against a wall. Police arrested him as he was leaving the apartment complex. After a medical examination at the police station, the existence of alcohol was found in his body.

Sachin Tendulkar’s childhood friend Kambli was once considered as talented as Tendulkar. Kambli shared a record 84-run stand with Tendulkar in the Harris Shield match of the school cricket tournament in February 1986. Tendulkar scored 328 runs in that pair. Kambli did 349.

Even after leaving the game, he has been controversial for various reasons. Earlier, Kambli and his wife were also accused of torturing a domestic worker. Mumbai Police also gave a preliminary report in their name.