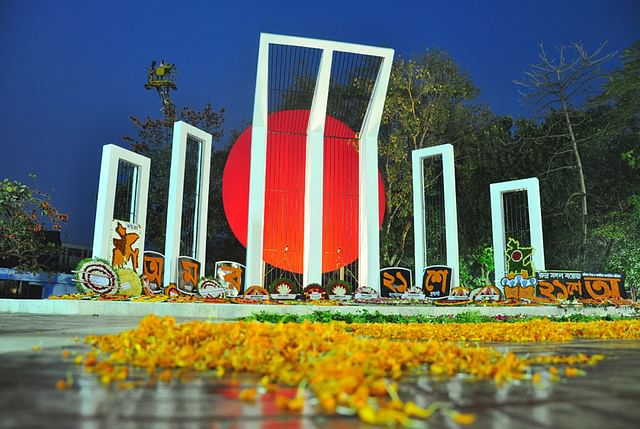 So young people need to be right and speak the truth. Must be strong in the way of truth. The Bengali language is not a chatty talk. Bengali is my mother tongue, it was not at all easy to give state recognition to this mother tongue. The highway has been stained with the blood of young people like Salam, Barkat, Rafiq, Shafiq. Blood-stained Ekushey February has appeared. After so much sacrifice we have got Bangla language. Through the language movement of 1952, Bengali language was recognized as the state language.

The thinking of the present generation of youth is limited to the digital age and digital devices. Just like without the digital age, it will not work, just keep pace with the age, even if you forget your nerve connection. Remember, we are a brave Bengali nation. We have our own identity, our own consciousness. We have to pass this consciousness on to future generations.

Bengali culture is a huge culture. This culture cannot be absorbed in one day. It takes a lot of practice to master it. Proper practice of Bengali culture can protect Bengali language, Bengali consciousness. There is no substitute for the strong shoulders of the youth to solve this problem.