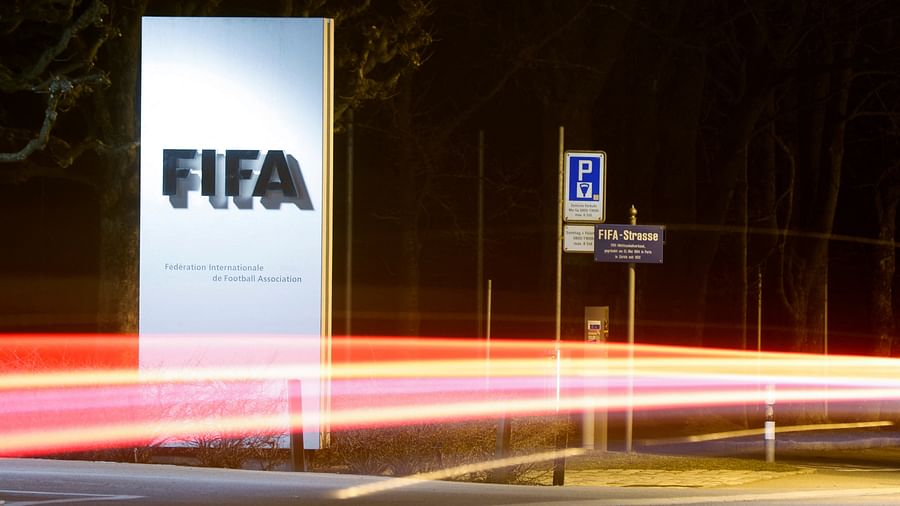 Poland has previously said it will not play a World Cup qualifier against Russia due to its aggression in Ukraine. The match was scheduled to be held on March 24.

This is the first time since the start of the campaign in Ukraine that FIFA has announced any action against Russia. The World Football Organization calls it an ‘immediate measure’.

FIFA also condemned Russia’s use of military force in Ukraine. They further said that the home matches of ‘Football Union of Russia’ will be held in a neutral ground. No Russian supporter will be able to attend those matches.

Cesare Kulesja, head of the Poland Football Association, criticized FIFA on Twitter, saying: “It is difficult for FIFA to accept Sunday’s decision. None of us want to play with Russia. Our position is clear. The Polish football team will not play against Russia in any way, no matter what the name.

FIFA said it would sit down with the three countries and try to find a solution. “FIFA has already begun talks with the three football associations. FIFA is working to find an effective and mutually acceptable solution. ”

Last Friday, the International Olympic Committee (IOC) called on the International Sports Federations to refrain from participating in all events involving Russia and Belarus. Last Thursday, Russian forces launched a military offensive in Ukraine using Belarusian territory. This is the largest military aggression in any European country since World War II.