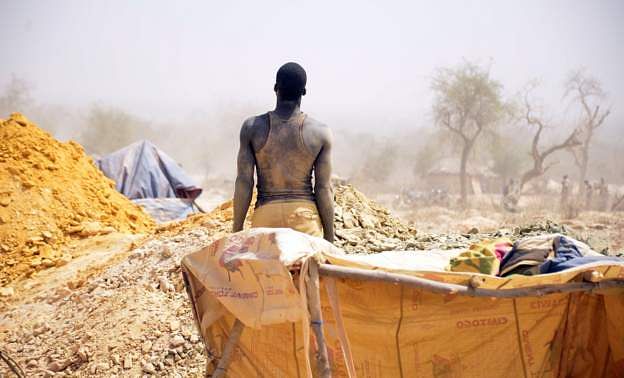 A bomb blast near the town of Gawa in southwestern Burkina Faso has killed at least 60 people.

The BBC reported on Tuesday that several people, including women and children, had been injured in Monday’s blast.

Local government officials and eyewitnesses said the explosives were stored near Sonakhani. The casualties occurred when they exploded.

According to a BBC report, the injured have been admitted to Gawa Regional Hospital.

After inspecting the site, a regional prosecutor said an investigation had been launched into the tragic incident at Sonakhani.

Occasional mining accidents occur in some African countries due to unauthorized mining operations. Mine safety standards are not met in most cases.