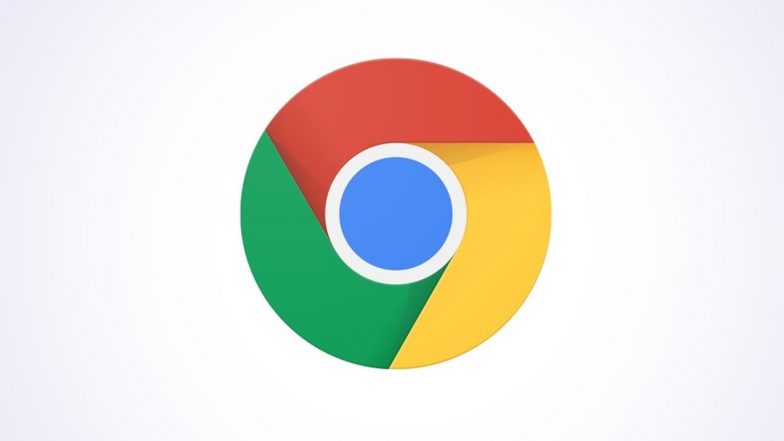 Google Chrome’s Lite Mode on Android To Be Discontinued: Report

San Francisco: Tech giant Google has announced that, with its upcoming Chrome 100 release, the company will discontinue the “Chrome Lite Mode” feature that has been available on Android for years. “Lite Mode” in Chrome for Android is a rebranded version of “Data Saver,” which debuted on the platform several years ago as a tool for those with slow or limited data connections, reports 9To5Google. It is certainly a useful feature, but one that has become less necessary in recent years, the report said. Google Chat To Replace Classic Hangouts for Workspace Users From March 2022.

In a help page post, Google this week confirmed that “Lite Mode” in Chrome will be going away with the v100 update which is scheduled to be released on March 29.

“On March 29th, 2022, with the release of Chrome M100 to the stable channel, we will turn off Lite mode, a Chrome feature for Android that we introduced back in 2014 as Chrome Data Saver to help people use less mobile data on their phones and load web pages faster,” Google was quoted as saying.

Google explained that the reason for sunsetting the feature is the “decrease in cost” for cellular data plans, as well as other improvements Chrome has made to data usage.

“In recent years we have seen a decrease in cost for mobile data in many countries, and we have shipped many improvements to Chrome to further minimise data usage and improve web page loading. Although Lite mode is going away, we remain committed to ensuring Chrome can deliver a fast webpage loading experience on mobile,” the company said.

(The above story first appeared on LatestLY on Feb 24, 2022 04:23 PM IST. For more news and updates on politics, world, sports, entertainment and lifestyle, log on to our website latestly.com).