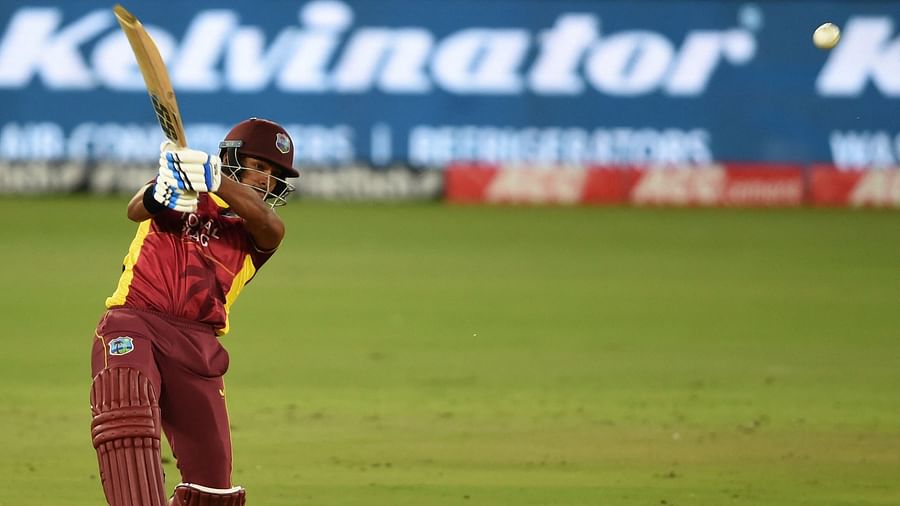 Nicholas Puran did not even imagine that the price would go up to 10 crore 75 lakh rupees.

For the Punjab Kings, Puran did not do well at all in the IPL last season. He averaged 65 runs in 12 matches at an average of 6.82. He could not score more than 32 runs in one innings. After performing like this, what is the price of this auction – or what can be expected? For this reason, even though he is one of the most dangerous batsmen in T20, his base price was Rs 1.5 crore.

The wicketkeeper-batsman did not get a run in the ODI series against India before the auction. Total collection in three matches is 61, maximum 34. Looking back at the five-match T20 series against England, the performance was not so good. There is no such thing as an innings without a 60-run innings.

In this situation, he had an old idea, how much more will his price go up in the auction! Big force 5 crore?

But the opposite was seen in the auction. Sunrisers Hyderabad and Kolkata Knight Riders are fighting over Puran. In the end, Sunrisers bought him for 10 crore 75 lakh rupees.

Then who sees the joy of the old! Puran bought pizza for his West Indies teammates. The West Indies will face India in the first match of the three-match T20 series in Kolkata today.

According to Indian media, Puran ordered 15 pizzas for 15,000 rupees. However, the problem is the biological protection zone. The whole team is in this circle. If you want to bring something from outside, you must follow the hygiene rules.

The local manager of the West Indies team told PTI, “Since it is not allowed to bring food from outside, he (the old man) orders 15 pizza from the hotel chef.”

According to NDTV, the West Indies team is in the ‘Grade One’ biological protection zone at the hotel. Everything imported is mandatory to be sanitized and the temperature must be kept under control.

A qualified chef examines it. Being within the grade one biological protection zone, all food imported is sanitized and supplied to the room keeping the temperature under control. The 15 pizza box players were tested in this way before being sent to the room. The price is paid by the player (old) ‘, the local manager told the media.

Puran also had an accident the day after his teammates were fed pizza. He brought the phone charger from outside as the charger of the mobile phone was damaged. Sanitize it and get electrocuted while using it.