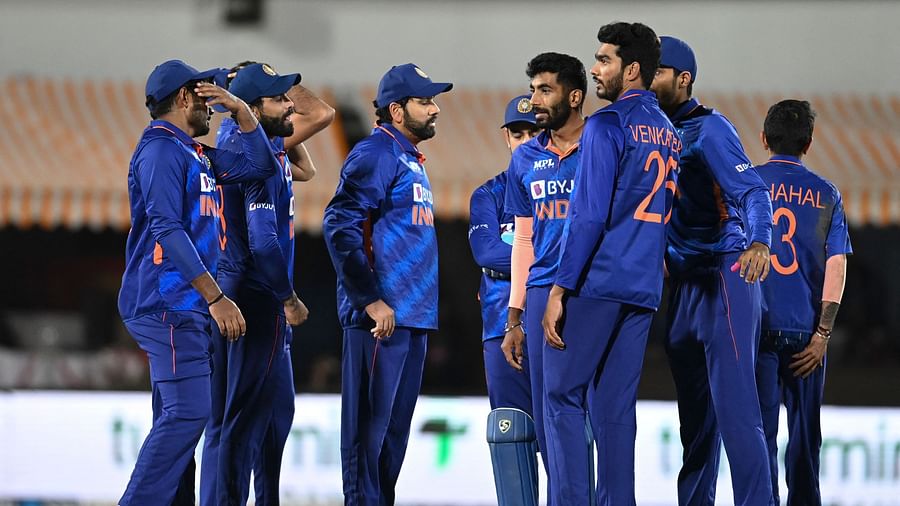 India is waiting to touch Romania-Afghanistan

Not much, Rohit Sharma had to score 19 runs. If he had scored this run against Sri Lanka tomorrow, he would have reached the milestone of one thousand runs in the International Twenty20 as a captain. But Rohit managed only 1 run in India’s 6 wicket win. Although he could not reach the milestone, Rohit did set a record. Rohit is now the captain who has won the most international Twenty20s at home as captain, surpassing Eoin Morgan of England and Kane Williamson of New Zealand.

India will play the third and final T20 match of the series against Sri Lanka at Dharamsala today. India, who have won seven consecutive Twenty20 series at home, are holding the record in this match. If they win the match, they will become the team that has won the most T20s at home. The record is now jointly held by India and New Zealand. Yesterday’s match against Sri Lanka was India’s 70th T20 at home. They have won in 39 of them. New Zealand have won 39 of their 63 matches at home.

India also has the potential to touch another record. If they beat Sri Lanka today, they will win 12 matches in a row in the International Twenty20. It will touch Afghanistan and Romania. India’s victory in T20 started with the loss of Afghanistan in the last T20 World Cup.