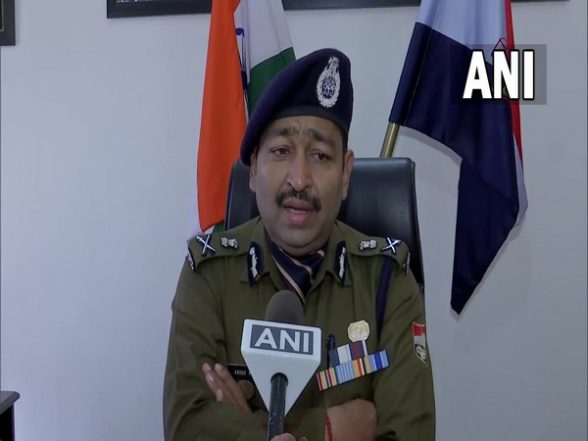 “Officials of all 13 districts have been called to provide information about people of Uttarakhand stranded in Ukraine. So far we have got the information of 85 people,” Ashok Kumar, Uttarakhand’s Director-General of Police (DGP) told ANI.

The DGP also added that the information gathered by the police department has been sent to The Indian Ministry of External Affairs.

As Russia launched its military operation in Ukraine on Thursday, various Indians trying to come out of the country have been stranded there. Nearly 16,000 Indians. mostly students studying in universities, are in Ukraine.

Uttarakhand Police department earlier asked people of the state to share the information of their kin and friends who are stuck in Ukraine.

“People are instructed to provide details of their friends and kin who are stuck in Ukraine on helpline 112. Once the details are submitted, further action will be taken to provide assistance,” Kumar informed.

Meanwhile, the central government is planning to operate two flights to Bucharest in Romania and one to Budapest in Hungary on Saturday to evacuate the Indians from the war-torn region.

Several countries including the UK, the US, Canada, and the European Union have condemned Russia’s military operations and imposed sanctions on Moscow. (ANI)