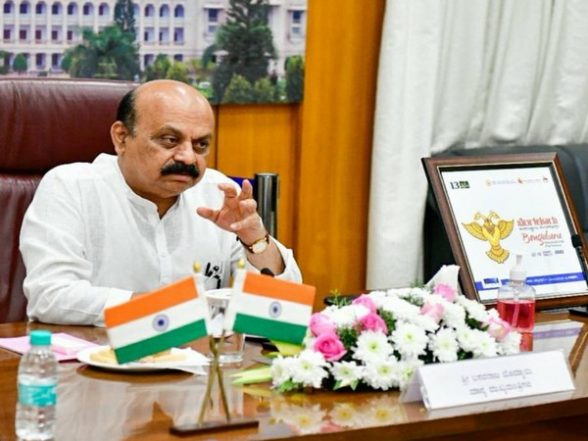 Bengaluru (Karnataka) [India], February 26 (ANI): In the continuous and consistent efforts to create awareness among taxpayers, Karnataka Chief Minister Basavaraj Bommai on Friday released the first set of five documentaries related to the latest guidelines of GST issued by the Commercial Taxes Department.

According to an official statement issued by Chief Minister’s Office, the first five documentaries give details about the supply of restaurant services through e-Commerce operators, communication between taxpayers on the GSTN portal, GST on maintenance charges in apartments, the procedure for claiming ITC refund on exports and CTD Karnataka website.

The Commercial Taxes Department of the Karnataka government is releasing a set of 20 documentaries on the subject.

The remaining movies will be addressing the issues of misuse of PAN Card by bogus dealers, CTD Helpdesk and other topics to address the issues faced by dealers, the statement said.

During the inauguration, Bommai said that a better understanding of GST law will go a long way for dealers to ensure better compliance. (ANI)