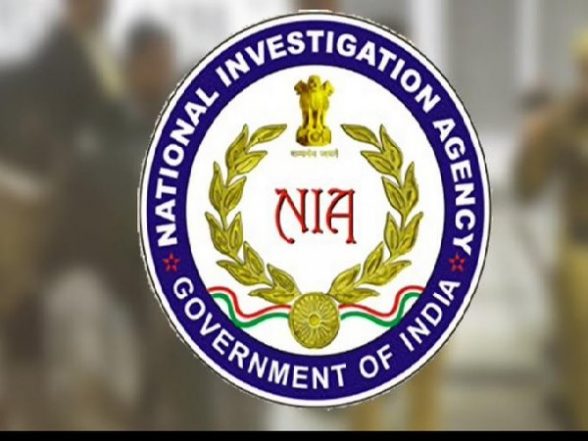 The NIA carried out search operations at five locations in the East Medinipur district in West Bengal.

During the searches, the NIA said it has seized incriminating documents and digital devices.

This case was initially registered by Khejuri Police Station in East Medinipur on January 4 and the NIA took over the investigation on January 25.

Also Read | Uttar Pradesh Assembly Elections 2022: From Ayodhya to Amethi, Here Are The Five Key Contests in The Fifth Phase of UP Polls.