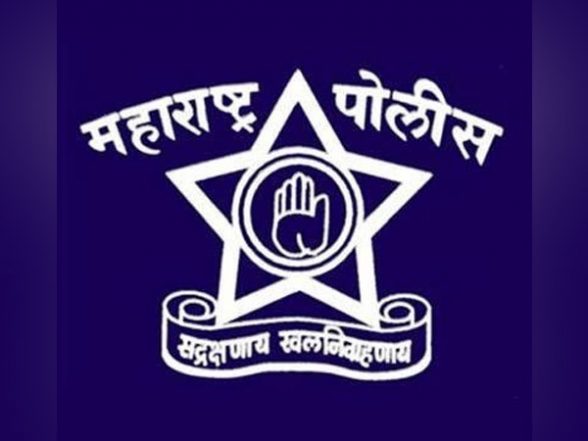 In July last year, the Maharashtra government had constituted a three-member high-level committee headed by the then Director General of Police (DGP) Sanjay Pandey to investigate the phone tapping cases for the period of five years from 2015 to 2019.

Also Read | Uttar Pradesh Shocker: Class 10 Student Jumps to Death From His Residential Building in Faridabad After Bullied Over Sexuality.

The high-level committee was tasked to find out whether the phones of various political leaders were tapped illegally for undesirable political or any other purpose. The committee was asked to submit a detailed report of the probe and fix the responsibility of the person (if any) responsible for such cases.

The committee has now submitted the report to the government.

According to the report, it is found that the phone tapping was done during the tenure of then Pune Police Commissioner Rashmi Shukla. Accordingly, an FIR has been filed by Pune city police against her under section 26 of the Indian Telegraph act.

There were allegations of phone tapping levelled by several MLAs including Maharashtra Congress chief Nana Patole. The controversy over phone tapping had erupted in 2020 after audio clips purportedly having a telephonic conversation between Union minister Gajendra Singh and Congress leaders surfaced. (ANI)