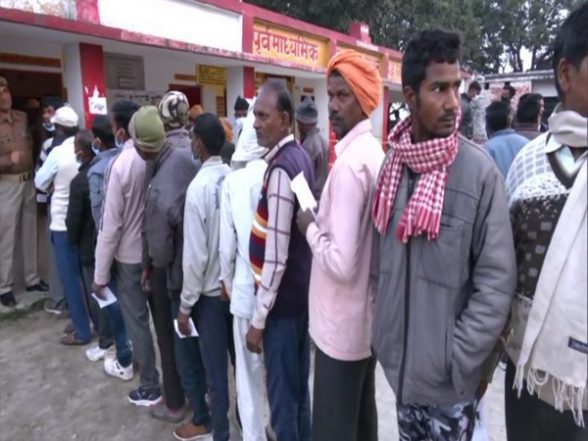 As many as 692 candidates are in the fray in the fifth phase whose political fate will be decided by around 2.24 crore electorates. The polling will conclude at 6 pm today.

Polling for four phases of the seven-phased Uttar Pradesh Assembly elections has already concluded and the fifth phase is underway today.