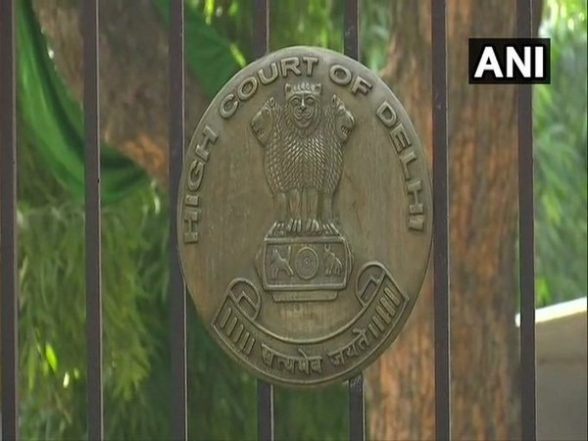 New Delhi [India], February 28 (ANI): The Delhi High Court on Monday issued a circular directing once again that feeding stray animals like monkeys and dogs is not permitted in the Court complex.

The circular issued by the Deputy Registrar Javed Khan reads, “All the Advocates, litigants, staff members, Police and CRPF personnel of this court are once again directed to strictly refrain from feeding the stray animals like monkeys and dogs within the court complex.”

The High Court in December had also issued a direction in this regard. The fresh circular issued on Monday reads, ” despite instructions issued on December 24, 2021, it has come to notice that some of the Advocates, Litigants, Staff, Police and CRPF personnel are still feeding stray animals like monkey and dogs within this court complex. (ANI)