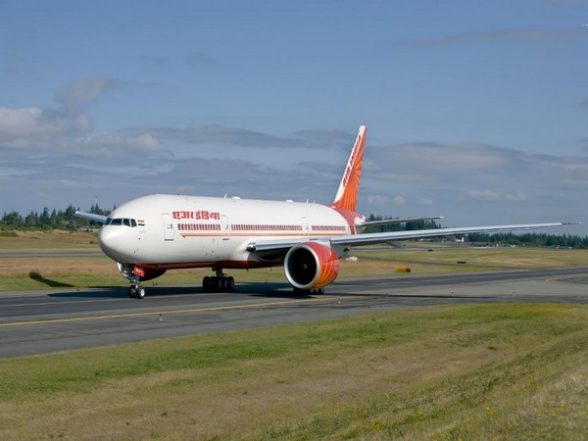 “Based upon inputs from the Ministry of External Affairs on the emerging situation in Ukraine, Air India will operate two flights from Delhi to Bucharest (Romania) and Budapest (Hungary) tomorrow, that is, February 26. Air India shall be operating VBM flights,” Air India informed.

Several countries including the UK, the US, Canada, and the European Union have condemned Russia’s military operations and imposed sanctions on Moscow.

Amid the ongoing crisis in Ukraine, several airlines are operating special flights, including Air India, to bring back Indian nationals safely.

In the coming days for Indian citizens, more flights are going to be operated from Ukraine (Kiev) amid tension in the country. (ANI)