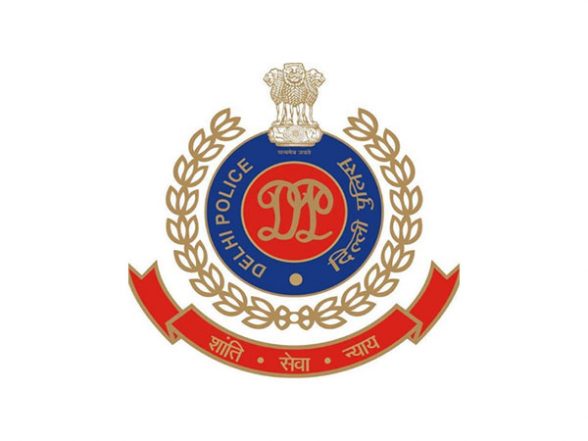 New Delhi [India], February 28 (ANI): Delhi Traffic Police on Monday issued an advisory for travellers commuting via Lala Lajpat Rai Marg as the road got caved in due to construction work and advised citizens to take an alternate route.

In a tweet today, the Delhi Traffic Police wrote, “Traffic Alert–One lane of Lala Lajpat Rai Marg was caved in due to construction work of CRPF Building in CGO Complex. It is adjacent to Lala Lajpat Rai Marg opposite Shamshan Ghat Lodhi Road. Only one lane (out of three lanes) is available for light passenger vehicles i.e. two,….”