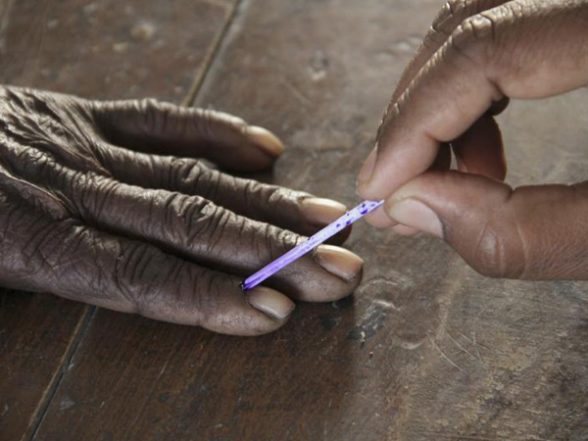 Lucknow (Uttar Pradesh) [India], February 26 (ANI): Uttar Pradesh will go to the fifth phase of Assembly polls tomorrow with voting to be held in 61 constituencies, majorly covering the eastern region of the state.

Out of the 61 Assembly seats across 12 districts, the main constituencies include Amethi, Rae Bareli, Sultanpur, Chitrakoot, Pratapgarh, Prayagraj, Ayodhya, and Gonda.

There are 692 candidates in the fray for the fifth phase of the election.

The voting will start at 7 am and end at 6 pm. The remaining two phases will take place on March 3 and March 7. The counting of votes will be held on March 10. (ANI)