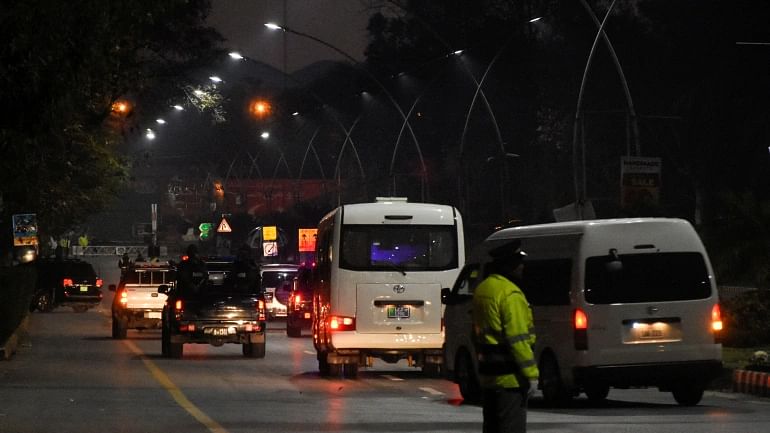 Australia to visit Pakistan after 24 years The Cummins-Smiths are getting the same security as the heads of state going to Pakistan. The move by Pakistan to ensure Australia’s security has impressed Australian captain Pat Cummins.

However, in the midst of all this, there is a little bit of skepticism about security, a little bit of worry. And that skepticism and anxiety has been fueled by Australian spinner Ashton Agar’s ‘death threat’. The message was sent to Madeline, Agar’s life partner, which is believed to have been sent from Gujarat, India. Sheikh Rashid Ahmed, Pakistan’s Minister for Internal Security

He also claimed that India could not see the happiness of Pakistan. “India can never tolerate the good times of Pakistan,” he said. Yesterday’s incident indicated the same thing again.

It is said that such a message was sent to Agar’s partner by creating a fake Instagram account from India. The first Test between the two teams will start on March 4 in Rawalpindi. Then there will be two more Test matches in Karachi and Lahore. There will be three ODIs and one T20 in this tour.