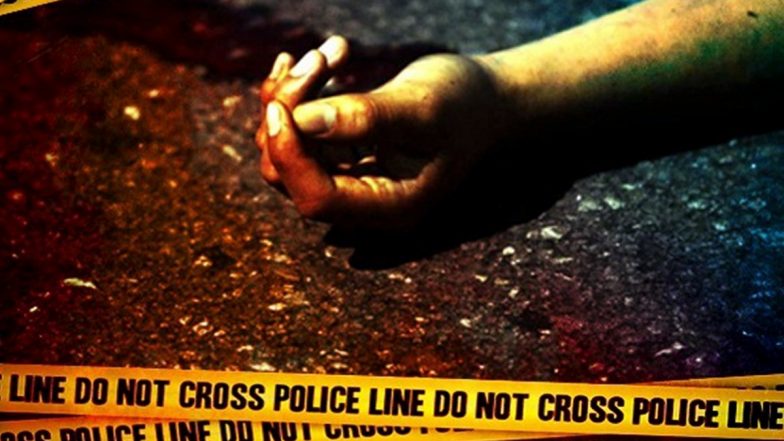 Maharashtra, February 24: A shocking incident has come to light from Kolhapur where a man was allegedly murdered by his wife (36) and daughter (21) following an altercation on Tuesday night in Ichalkaranji. The mother-daughter duo has been arrested, said the police. The accused duo has been identified as Sujata (wife) and Sakshi (daughter).

As per the report published by TOI, the deceased, Shantinath Katkale, a resident of the Barge Mala area, along with his family, had been living in the locality for the past several years. On Tuesday night, a scuffle broke out between them, following which, the accused duo hit the man on his head with a metal rod. The neighbours rushed towards the house when they heard the man screaming. The man, however, died on the spot while his daughter and wife managed to flee before the nighbours and Katkale’s brother could enter the house. Hyderabad Shocker: 16-Year-Old Girl Killed by Mother, Paramour Over Affair; Accused Arrested.

(The above story first appeared on LatestLY on Feb 24, 2022 06:29 PM IST. For more news and updates on politics, world, sports, entertainment and lifestyle, log on to our website latestly.com).