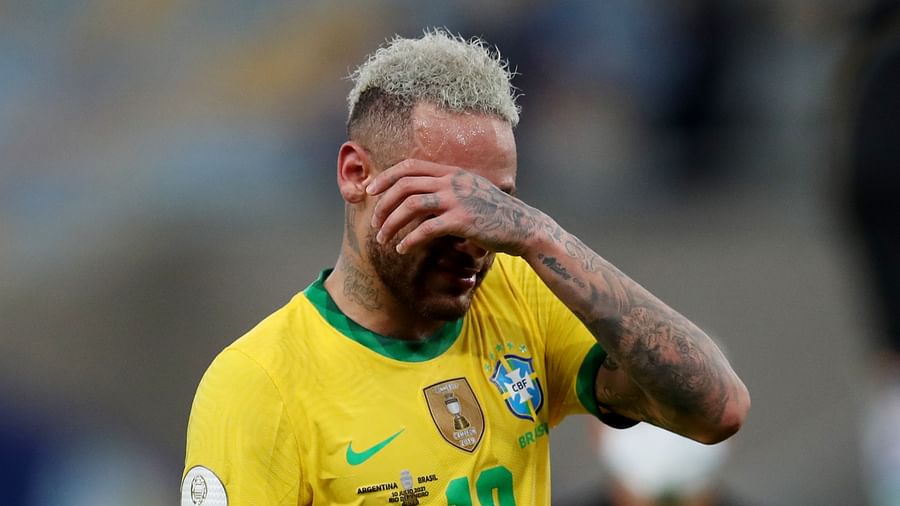 Neymar suffers, this generation has no interest in the Brazilian team

There is no limit to Neymar’s pride in wearing that famous yellow jersey. The Brazilian team has always been a big emotional place for him. Success for Brazil seems to be everything to him. The football world has seen it even more since the last Copa America final. He cried like a child after his dream of winning the title was shattered after losing to Argentina.

“I don’t know how it happened,” said the restless Neymar, wondering how the Brazilians’ love of football and the national team had waned. People talk very little about our game now. The Brazilian game is not important to this generation. It is very difficult to accept.

Wearing Brazil’s famous yellow jersey, Neymar can’t control his emotions in any way. Is it because of this emotion that Neymar, the biggest advertisement in Brazilian football at this time, feels bad pressure when he wears a yellow jersey. This endless pressure is hurting him mentally. That’s why I don’t want to play for the national team for long. “I think 2022 is my last World Cup.”

In the end, if it really is his last World Cup! That’s why Neymar is preparing to give his all to make the final colorful, ‘I will do everything to have a good World Cup. I will give everything to win for the country. I will do my best to fulfill my childhood dream of winning the World Cup. I hope I can. ‘