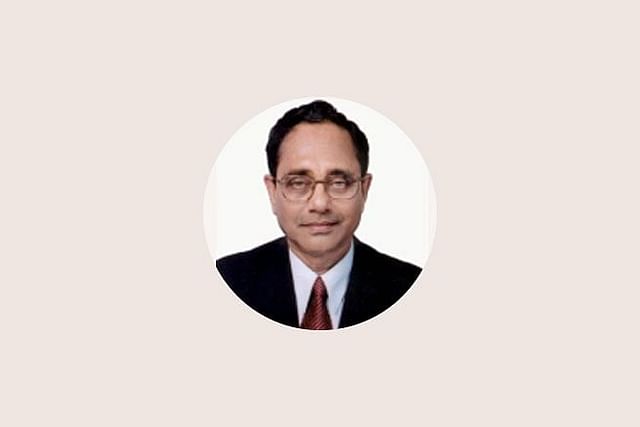 Why is there such a bad situation in the insurance sector even after 50 years of independence?

Sheikh Kabir Hossain: Insurance is an important sector in the financial sector. Bangabandhu Sheikh Mujibur Rahman was directly involved in this sector. As a result, Prime Minister Sheikh Hasina also looks at this sector differently. However, it is true that there is a crisis in the insurance sector. But there was more before. Slowly but surely the transition from adversity is happening.

Where there is improvement, the contribution of insurance sector to the gross domestic product (GDP) is decreasing.

Sheikh Kabir: Everyone involved in the sector. I mean mainly the members of the Ministry of Finance, Insurance Development and Regulatory Authority (IDRA) and Bangladesh Insurance Association (BIA). Everyone has a role to play. But I can swear one thing, a sector cannot go far if the regulatory body is weak.

Is IDRA a weak regulatory body?

Sheikh Kabir: Weak. IDRA structure with chairman and four members. For almost five years now, the two most important members of the IDRA (life and non-life) have not been appointed. The company now has about 50 people, including officers and junior officers, uncertain about their jobs. They have already acquired skills. Their jobs can be matured with a special order from the Financial Institutions Division of the Ministry of Finance. The President pardoned even the death row convicts in a special order. Those who are working in this organization are no longer accused. There are some who have been recruited on deputation from different cadres. They are knowledgeable and skilled, no doubt about it. However, the people on deputation do not have as much compassion as the people of the organization have. The main task now is to strengthen the IDRA by solving the existing problems and to form an insurance academy.

Who will solve it? You also have a responsibility.

Sheikh Kabir: The Ministry of Finance will do. Then IDRA will do. We are fulfilling our responsibilities. But we also have faults. Some people do not want to pay their insurance claims on time. Its notoriety fell on the entire insurance sector. Last time I spoke on the occasion of Insurance Day about making IDRA temporary people permanent. If it does not work despite the wishes of the Prime Minister, what more can I say? The Bangladesh Accreditation Board had similar problems with recruitment. It has been suggested to appoint them even if the conditions are relaxed if necessary, taking into account the special qualifications i.e. experience.

What would you say about a step towards development of insurance sector?

Sheikh Kabir: Everything has to be covered by insurance and they have to be kept under proper supervision. There is an obligation to insure government property. Many do not. There is no one to watch it. Before constructing a building, one has to get design approval, soil test and fire service approval from RAJUK as well as insurance. Otherwise the obligation will have to be brought that the building cannot be constructed. Again, as there was third party insurance before, cars could not go out on the road without insurance policy. Now there is no policy. Cars are being taken out without a policy, which is nowhere in the world. At one time it was written on the bus that ‘passengers’ lives are insured’, but now it is not. Because, this obligation has been lifted long ago. No work is good by pressing, you have to push again. As many people do not want to pay taxes. But they are forced to pay taxes because they are forced.