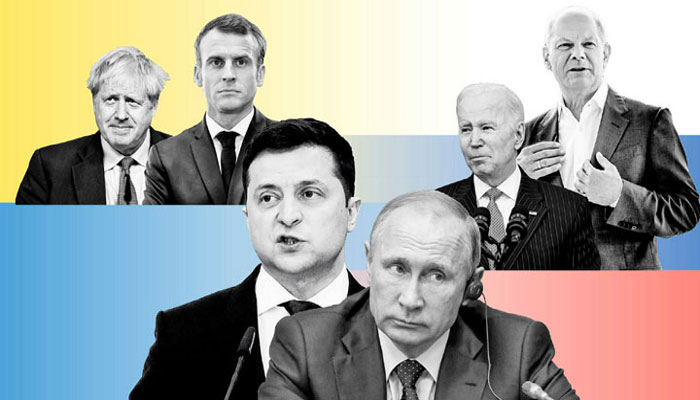 The government is now taking steps to prevent individuals and organizations from investing in different countries from withdrawing their investments. Moscow is taking this step after the United States and several US companies withdrew their investments from Russia after the start of the Ukraine attack.
On Tuesday, Russian Prime Minister Mikhail Mishustin said a decree was being issued.

Russia’s state-run news agency RT reports that Russian Prime Minister Mikheil Saakashvili attended a regular briefing on the national economy on Tuesday. At the time, he said, political pressure was having more of an impact on business than economic considerations. Therefore, a presidential decree has been drafted imposing a temporary embargo on foreign investors so that they cannot withdraw their investments and assets from Russia.

The Russian Prime Minister said that those who have invested in Russia, he hopes that this flow of investment will continue in the future. “I am convinced that the pressure of sanctions will gradually subside,” he said. Until then, foreign investors will have to continue their investment in Russia.
On the same day, Kremlin spokesman Dmitry Peskov said that the special operation was being carried out to free Ukraine from the influence of Nazism and to disarm. Western sanctions will never shake Russia from its position on Ukraine.

Earlier on Saturday, Peskov said that immediate steps must be taken to reduce the damage caused by the embargo. Activities in all economic sectors are being ensured. Russia has the potential to do all this.