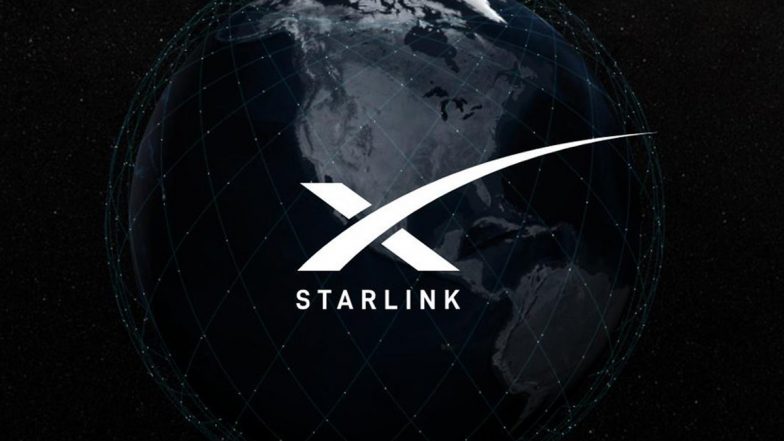 “Starlink – here. Thanks, @elonmusk” he tweeted, showing the back of a truck filled with Starlink terminals. “You are most welcome,” Musk replied. “Starlink service is now active in Ukraine. More terminals en route,” Musk had posted on Twitter.

The Tesla and SpaceX founder activated Starlink, his commercial Internet network, in Ukraine last week with “more terminals en route”. Musk’s SpaceX has thousands of Starlink satellites in orbit, which allow the company to beam broadband services around Earth, without the need for fiber-optic cables.

The satellites could keep Ukraine online if its Internet infrastructure is damaged by Russia’s attack. Musk’s move came in response to a plea by Fedorov, also Ukraine’s Minister of Digital Transformation, who called for help as Ukraine fought off an invasion and sustained cyberattacks by Russian forces.

“While you try to colonise Mars — Russia try to occupy Ukraine! While your rockets successfully land from space — Russian rockets attack Ukrainian civil people! We ask you to provide Ukraine with Starlink stations and to address sane Russians to stand,” Fedorov had tweeted to Musk.

SpaceX has thus far put more than 1,700 Starlink satellites into orbit, and the company plans on launching more than 40,000 in total.

(The above story first appeared on LatestLY on Mar 01, 2022 12:57 PM IST. For more news and updates on politics, world, sports, entertainment and lifestyle, log on to our website latestly.com).