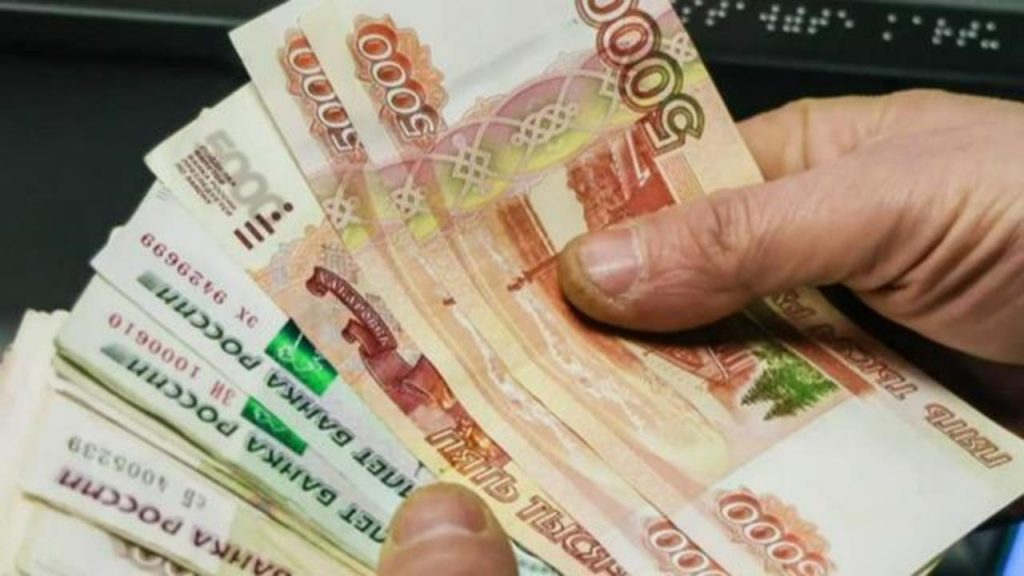 Russia’s Stock Market Closed to Prevent The Ruble From Falling

Russia’s central bank announced its decision to suspend trading on the stock exchange. A report in the British media The Guardian has given this information.

In addition to stopping trading in the stock market, the country’s central bank is taking various steps to prevent the ruble from falling. As part of that, Russia has raised its policy interest rate from 9.5 percent to 20 percent. In other words, Russia is making various efforts to maintain the value of the currency.

Meanwhile, since the beginning of the invasion of Ukraine, all the countries of the world’s major economies and various governmental and non-governmental organizations have been imposing sanctions on Russia one after another.

It is one of the most powerful countries in the world in economic crisis. The Russian ruble has been depreciating against the dollar since last week due to sanctions. Besides, ordinary citizens of the country are withdrawing cash from banks in panic. Therefore, in addition to raising the policy interest rate to prevent the fall of the currency, the trading of the stock market has also been stopped.

Russia could be in default for the first time since 1998 if it fails to meet international sanctions, the Guardian reports, citing analysts. The United Kingdom has announced the seizure of assets of a number of Russian individuals and organizations since the start of the operation in Ukraine last week. In retaliation, Russia has threatened to seize 640 billion in funds from various Western companies and entities in Russia’s central bank. However, the country has not yet taken that step to avoid conflict.

Meanwhile, the Western alliance has said that it may take a tougher stance against Russia. UK Finance Minister Rishi Sunak told the Guardian that they would impose maximum sanctions on Russia. As long as the conflict continues, they are determined to keep Russia out of the international financial system.