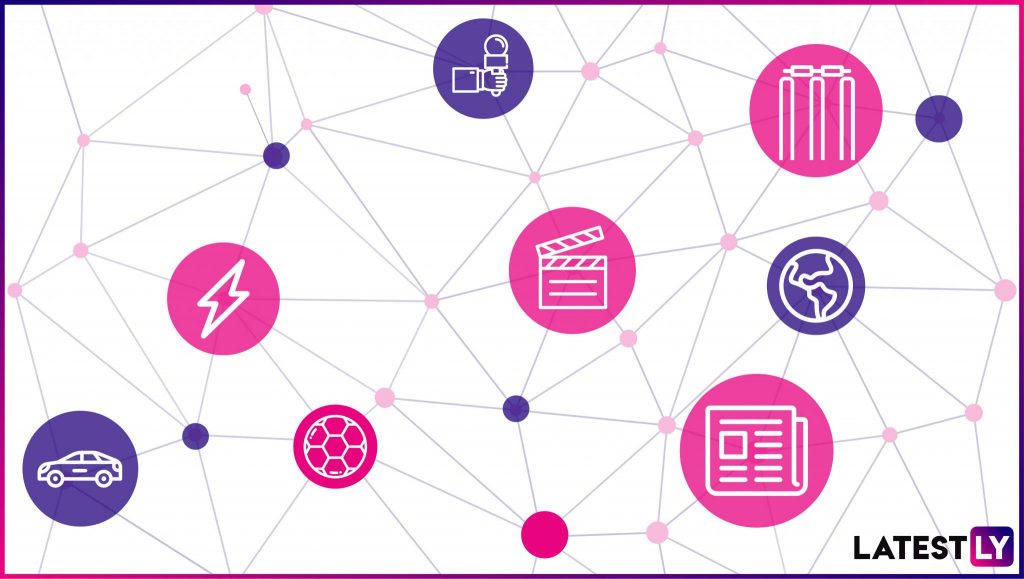 New Delhi, Feb 25 (PTI) The All India Football Federation (AIFF) Disciplinary Committee on Friday decided to impose no further sanctions on Kerala Blasters player Jorge Pereyra Diaz after he apologised for his conduct during an Indian Super League game against ATK Mohun Bagan.

Show caused after being charged for ‘violent conduct’, Pereyra Diaz apologized in writing for “not only acting in a manner which is unbecoming of a professional footballer, but also jeopardising the club’s interests and reputation”.

Pereyra Diaz is now eligible for selection in Kerala Blasters FC’s next assignment against Chennaiyin FC on Saturday.

However, the AIFF body has informed the player that a “repeat violation may be met with more severe punishment”, as per the verdict passed on Friday.

Meanwhile, Prabir Das of ATK Mohun Bagan has also been charged with a similar offence.

In the same match, Das was shown a direct red card by the referee. The charge notice indicts Das of “attempting to strike an opponent with excessive force – an act of violent conduct.”