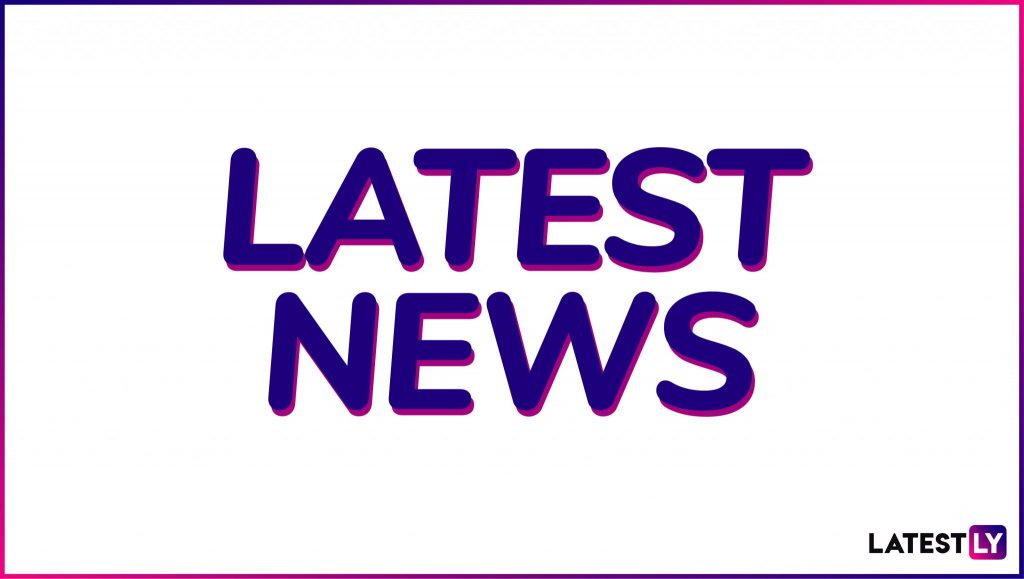 New Delhi, Feb 25 (PTI) The upcoming Davis Cup tie between India and Denmark won’t be held within a bio-bubble but appropriate COVID-19 protocols will be followed during the March 4-5 contest, home team skipper Rohit Rajpal said on Friday.

India will host Denmark on the lush green grass court of Delhi Gymkahna Club for the World Group I tie.

There is a sharp dip in COVID-19 cases in the country and that must have encouraged the DGC and All India Tennis Association (AITA) officials to look for a less stricter arrangements although it remains a referee’s choice.

“As of now, there is no indication that the tie will be held under bio-bubble. In the previous ties, we were in enclosed environment, staying and eating separately,” Rajpal said in a media interaction.

“However, appropriate COVID-19 behaviour will be followed.”

Asked why India chose to host Denmark on grass courts when the record of the hosts is also not very encouraging when it comes to statistics, Rajpal defended the decision.

“We also looked at the discomfort of the opponents. I am sure if we had travelled to Denmark, they would not have liked to face Ramkumar on grass courts. We had a long discussion with Yuki Bhambri and Rohan Bopanna also and we all agreed that grass is the best option,” he added.

The India skipper rued that his side missed out on winning against Finland and Croatia but hoped that his players will be more consistent in future.

DGC administrator and Organising Committee co-Chairman Om Pathak said the entry will be free for the fans.

Legendary Vijay Amritraj and former Davis Cup skipper Jaidip Mukerjea will be honoured during the tie for their contribution to Indian tennis.

Denmark does not have a singles player inside top-200 in the squad but Rajpal said they won’t take anything for granted. They will be led by Mikael Torpegaard, ranked 278 on ATP charts.

“Rankings don’t matter in Davis Cup. We are not going to drop our guard,” said Rajpal.

It is expected captain and doubles specialist Frederik Nielsen, who is also 2012 Wimbledon champion will be available for the rubber.