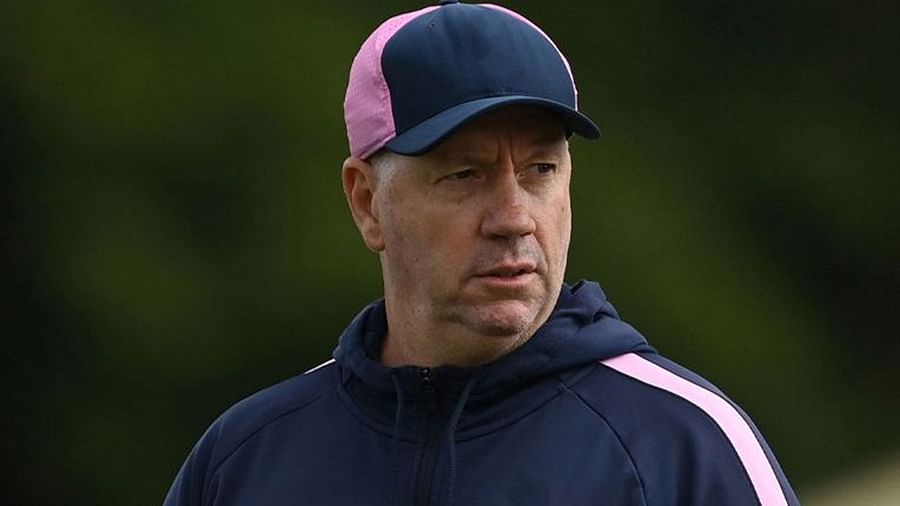 The Afghans have brought Shakib’s former guru to defeat Bangladesh

Bangladesh’s ODI series with Afghanistan will start on February 23. After a three-match ODI series, the Afghans will play a two-match T20 series with Bangladesh.

Before these two series, the team has brought a big change in their coaching team. Former Bangladesh coach Stuart Law has been named the interim head coach of Afghanistan. Meanwhile, Stuart Law has arrived in Bangladesh.

For now, Stuart Loy’s job is to win the Afghans’ series against Bangladesh. “Stuart Grant Law has been appointed as the interim head coach of our national team,” Afghanistan Cricket said in an official statement. He has already reached Bangladesh, he will understand his responsibility before the upcoming ODI and T20 series against the country.

Law joined the Bangladesh national team in June 2011 after the resignation of Jamie Siddons. He did not stay long. He resigned after a decade. Law was able to bring success to the Bangladesh team in a short time. Under him, Bangladesh reached the final of the Asia Cup for the first time in March 2012, leaving behind India and Sri Lanka. But Shakib-Mushfiqur did not win the title after losing by 2 runs to Pakistan.

Stuart Law has since returned to Bangladesh twice more. In 2016, he worked as the technical advisor of Bangladesh U-19 team in the Youth World Cup. After that he also worked as the coach of Khulna Titans in the fourth edition of BPL. Now he has to plan to lose that Bangladesh.

He has represented Queensland in the Sheffield Shield, Australia’s domestic cricket. He has coached Essex and Lancashire in county cricket in England.