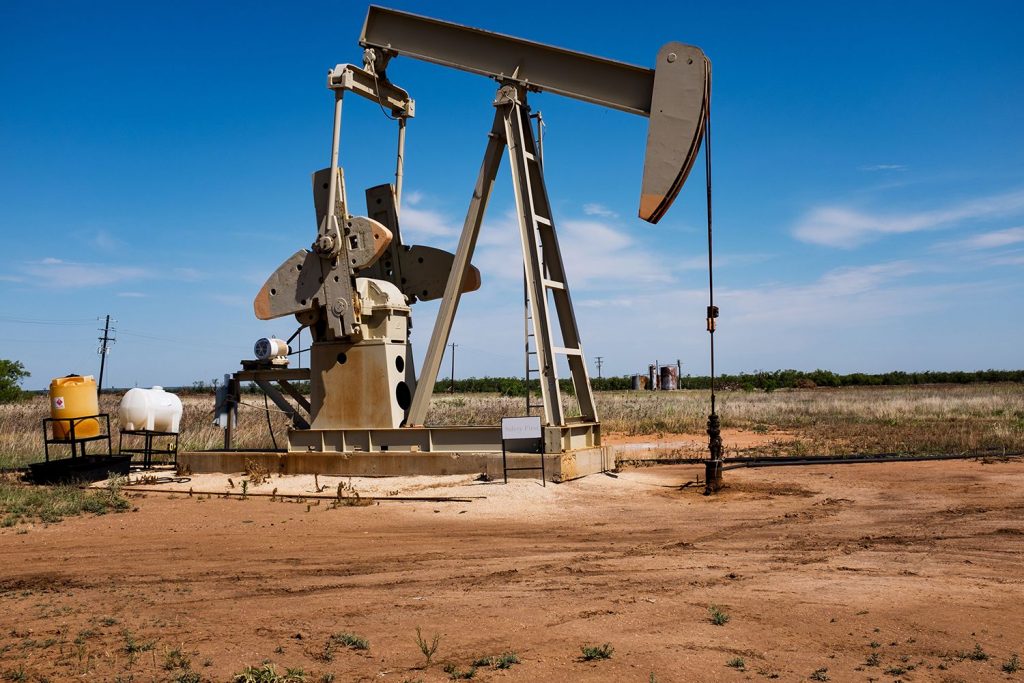 Oil generates revenue for countries with enough oil reserves to produce more oil than they consume. And for those economies that are heavily dependent on imports, oil expenditures must be factored into national budgets. Not surprisingly, events such as unrest in oil-producing regions, new oil field discoveries, and advances in extraction technology profoundly affect the oil industry. Most of the time, the top oil-producing countries in the world rake in a lot of profit on their production.

Global production of oil and other petroleum liquids averaged 95.5 million barrels per day (b/d) in 2021, according to the U.S. Energy Information Administration (EIA). The top three producing countries in 2020—the U.S., Saudi Arabia and Russia—accounted for 43% of the world’s petroleum liquids production. The top five producers also including Canada and China accounted for 54% of the global output.

Below are the five countries that produced the most oil and other petroleum liquids as of 2020.

The United States is the top petroleum liquids producer in the world, averaging 18.6 million b/d to account for 20% of the world’s production in 2020. It’s also the top producer of crude oil and lease condensate at 11.3 million b/d as of 2020.

In addition to crude oil and condensate, the broader category of petroleum liquids also includes natural gas plant liquids as well as biofuels. While the U.S. has been the world’s top petroleum liquids producer since 2013 thanks to surging natural gas liquids production from shale deposits, it didn’t surpass Russia and Saudi Arabia in crude oil production until 2018.

Much of the increased U.S. crude oil production is attributable to hydraulic fracturing, or fracking, in the shale formations in Texas and North Dakota.5 Natural gas liquids production received an even larger boost from the development of the Marcellus Shale deposits in western Pennsylvania.789 The United States became a net exporter of petroleum (i.e., exports exceeded imports) for the first time since at least 1949 in 2020 but returned to net importer status in 2021.

Saudi Arabia contributes 10.8 million b/d, representing 11% of the world’s total petroleum liquids production. It holds 15% of the world’s proved oil reserves and is the largest crude exporter. Saudi Arabia is the only member of the Organization of the Petroleum Exporting Countries (OPEC) to make this list.

According to the CIA World Factbook, the petroleum sector accounts for roughly 42% of the country’s gross domestic product (GDP), 87% of its budget revenues, and 90% of export earnings.13 Saudi Arabia’s major oil fields include Ghawar, Safaniya, Khurais, Manifa, Shaybah, Qatif, Khursaniyah, Zuluf, and Abqaiq.

While Russia has dropped to third place in a ranking it led as recently as 2010, it remains one of the world’s top oil producers with an average of 10.5 million b/d in 2020, accounting for 11% of global production.

The oil industry in Russia was privatized after the fall of the Soviet Union, but the state has since forced a consolidation and asserted more control over the sector. Gazprom, Rosneft and Lukoil are the top Russian oil and gas producers.

China produced 4.9 million b/d of petroleum liquids in 2020, accounting for 5% of the world’s production. China passed the U.S. to became the world’s largest oil importer in 2017. China’s oil consumption of 14.3 million b/d in 2021 made it the world’s second-largest consumer in the world after the U.S.

The northeast and north-central regions of the country are responsible for the majority of domestic production. Mature fields like Daqing have been exploited since the 1960s, and companies are increasingly investing in enhanced oil recovery (EOR) techniques, such as polymer and stream flooding and water injection, to offset some of the production declines.

Put your trading skills to the test with our FREE Stock Simulator. Compete with thousands of Investopedia traders and trade your way to the top! Submit trades in a virtual environment before you start risking your own money. Practice trading strategies so that when you’re ready to enter the real market, you’ve had the practice you need.