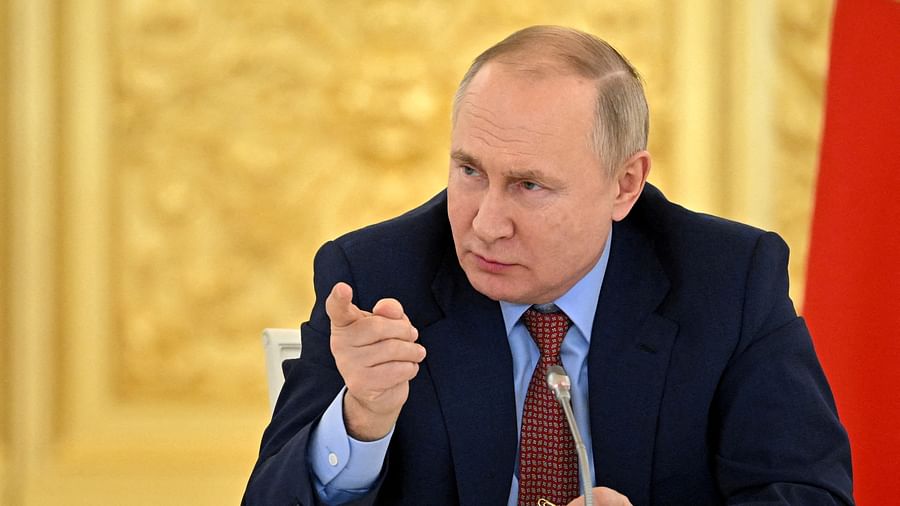 Judo’s relationship with Russian President Vladimir Putin is quite old. Putin first introduced himself to judo as a child. At the age of 21 he became a judo champion in Leningrad. When he still has time, he goes down with the judokas. Show your skills, applaud him when you lose to a tough opponent. Seeing someone so dedicated to their sport, the International Judo Federation is their partner.

Russian President Vladimir Putin was the rhetorical president of the International Judo Federation (IJF). Following Russia’s invasion of Ukraine, the IJF is rethinking its relationship with Putin. The IJF announced on Sunday that it had suspended Putin’s position as president.

Putin in judo attire
Putin in judo attireFile photo: AFP
Putin has held the IJF post since 2006. Russia’s invasion of Ukraine has left a black mark on the 14-year-old. Ukraine has reported 198 civilian deaths, including three children, since the attack on Thursday. In such a situation, the IJF is taking a break from relations with Putin. The International Judo Federation (IJF) has decided to suspend Vladimir Putin’s honorary presidency in the wake of the ongoing war in Ukraine, the group said in a statement. He has also been suspended from the post of Goodwill Ambassador of the International Judo Federation.

Putin has been criticized for launching attacks in Ukraine
Putin has been criticized for launching attacks in UkraineFile photo: Reuters
Putin entered judo at the age of 11. In the beginning, coach Anatoly Rakhlin did not find any talent in him. He did not find any difference with the rest. But over time, that is likely to change. He would fight till the last moment. This mentality made him a champion from an ordinary judoka. At the age of 21, Putin received his master’s degree. In 2014, he was also awarded the eighth rank of Kyokushin Karate.