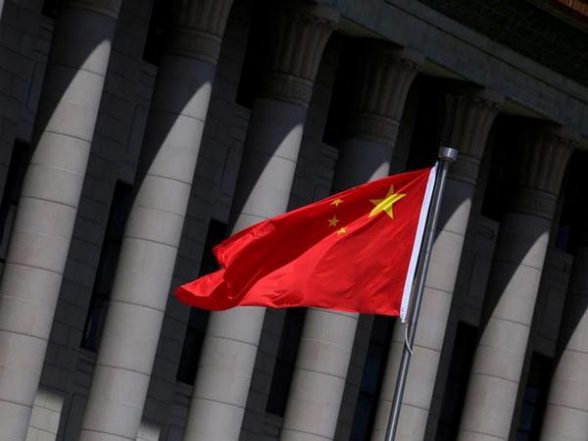 Kinshasa [DRC] February 28 (ANI): The Central African country, the Democratic Republic of the Congo (DRC), has become the new hunting ground of Chinese companies in search of gold as it is not just mining nor rampant looting but a stinking Sino-Congolese scandal, said a media report.

In the mining zones, people have hit the streets, prompting the Chinese Foreign Ministry to get into damage control mode, said a think tank, Policy Research Group (POREG).

Also Read | BREAKING: Reuters Reports That the Bank of China’s Singapore Division Has ‘stopped … – Latest Tweet by The Spectator Index.

According to the think tank, the Chinese companies also are making a killing by collaborating with the gold smuggling networks, which use the Ruzizi River (towards Burundi), Kivu Lake (towards Rwanda) and Tanganyika Lake (towards Tanzania) for smuggling.

These networks in turn contribute to supply of arms and ammunition, perpetuating the conflict in DRC and in the Great Lakes region. And the issue has become a matter of grave concern to Kinshasa.

Also Read | BREAKING: The Washington Post Reports a US Official Saying Belarus is Set to Join Russia’s … – Latest Tweet by The Spectator Index.