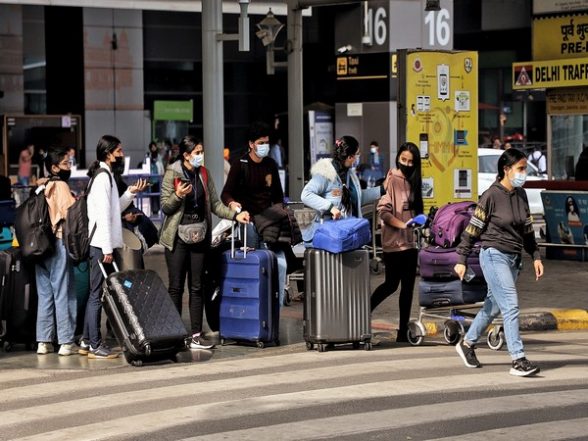 Indians being evacuated from Ukraine have been exempted from mandatory pre-boarding negative RTPCR test and vaccination certificate as well as uploading of documents before departure on Air-Suvidha Portal.

In case a traveller is not able to submit a pre-arrival RTPCR test or has not completed their COVID-19 vaccination, they are allowed to submit their samples on arrival with the advice to self-monitor their health for 14 days after arrival in India, the ministry said in a statement.

As of 28th February 2022, 1156 Indians from Ukraine have arrived in India with none of the passengers kept under isolation.

Meanwhile, Prime Minister Narendra Modi will be sending four Union Ministers to neighbouring countries of Ukraine to coordinate evacuations of stranded Indians amid ongoing Russian military operations in Ukraine, according to government sources.

Further, the Indian embassy in Ukraine today informed that the weekend curfew has been lifted in Kyiv. The embassy said that Ukraine Railways is putting special trains for evacuations and advised all students to make their way to the railway station for a journey to the western parts. (ANI)