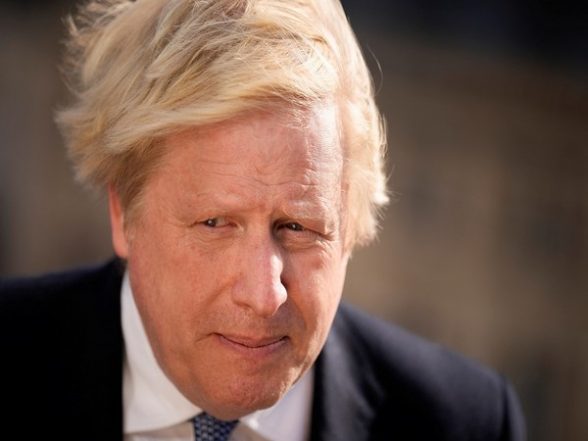 Moscow [Russia], February 24 (ANI/Sputnik): UK Prime Minister Boris Johnson has announced on Thursday new sanctions against Russia over the military operation in Ukraine, saying the UK will aim to “squeeze Russia from the global economy.”

“We will continue on a remorseless mission to squeeze Russia from the global economy piece by piece, day by day and week by week,” Johnson told the Parliament.

As part of the new sanctions package, the UK has imposed a full freeze on the assets of the VTB bank. The UK has powers to altogether exclude Russian banks from the UK financial system, Johnson noted. The United States is taking similar measures, he added.

Additionally, Russian state and private companies will be banned from raising funds in the UK. The amount of money Russian nationals will be able to deposit in the UK banks will be also limited.

Overall, the UK will be imposing asset freezes on more than a hundred of new entities and individuals, the prime minister said.

The UK is also banning Aeroflot carrier from making flights to and from the country.

On top of the financial measures, the UK in consort with the US and the EU will introduce new restrictions and “stringent” export controls, including a full ban on the export of all duel-use items to Russia. The restrictions will affect high-end technological products in such sectors as electronics, telecommunications and aerospace. (ANI/Sputnik)