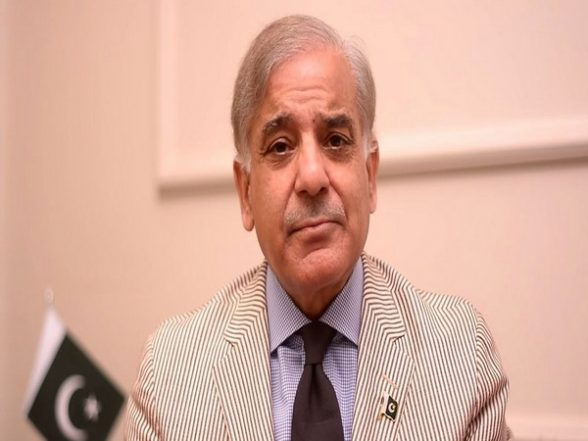 The PDM had announced to bring a no-trust move against the PTI government on February 11 after a meeting of its constituent parties.

Also Read | Russian President Vladimir Putin’s Invasion of Ukraine Not Going As per Plan Due to Kremlin’s ‘Overconfidence’.

The PDM had said it would contact the PTI government’s allies in the centre for this purpose which was followed by several meetings in the last few weeks between the opposition parties and PTI’s allies, Dawn newspaper reported.

Responding to a question, while addressing a press conference in Lahore with Balochistan National Party-Mengal (BNP-M) president Sardar Akhtar Mengal, Shehbaz said that “preparation is underway” for the no-confidence motion and he could not provide a definite date on when it will be tabled, the Pakistani newspaper said.

It further reported that Shehbaz said the move was according to the wishes of the people who were praying for deliverance from the incumbent government and they had already given the “signal” for it.

The opposition is jettisoning mutual hatred to ouster Imran Khan. PPP and PML-N have also announced separate long marches on Islamabad with the former’s starting on February 27 and the latter’s March 23. (ANI)