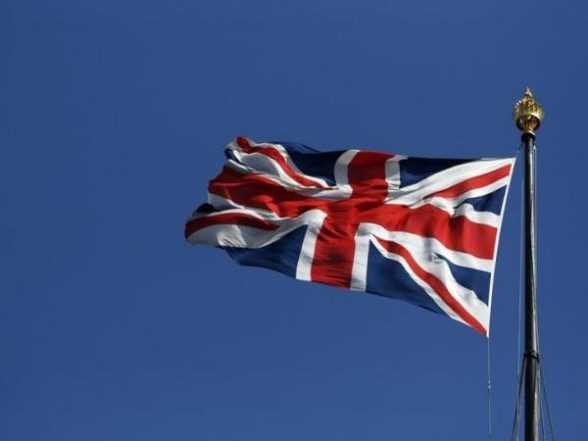 “In a third wave of punishing sanctions in just four days, the UK’s sanctions have been strategically coordinated with international allies to impose a severe cost on Putin and his regime,” the UK Foreign, Commonwealth & Development Office said in a statement.

The new sanctions, which are targeted personally at Putin and Lavrov, will see any UK-based assets frozen immediately and UK companies will be barred from providing goods, services or assets to them in the future.

UK Foreign Secretary Liz Truss said: “These new sanctions send a clear message that nothing and no one is off the table. These measures reflect the horror and gravity of what Putin and his regime has done, violating the territorial integrity of a sovereign nation with an illegal and unjustified invasion.”

Previous sanctions announced as part of the UK package included: assets of all Russian banks frozen including, a full asset freeze on VTB.

“Russian companies will be prevented from borrowing on the UK markets, effectively ending the ability of those companies closest to Putin to raise finance in the UK. This is in addition to banning the Russian state itself from raising funds in the UK, as previously announced,” the statement said.

The sanction also includes a ban on the export of a range of high-end and critical technical equipment and components in sectors including electronics, telecommunications, and aerospace. (ANI)