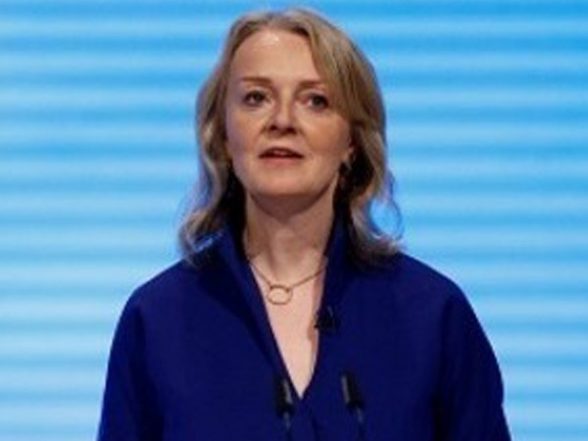 London [UK], March 1 (ANI/Sputnik): The United Kingdom will fully freeze the assets of all Russian banks in the next few days, prevent Russian companies from accessing UK capital markets and exclude Russian banks from the SWIFT payment system, UK Foreign Secretary Liz Truss said on Monday, when presenting new sanctions against Russia in the parliament.

“We will bring in a full asset freeze on all Russian banks in days, looking to coordinate with our allies,” Truss said, as quoted by the governmental website.

London will also come up with legislation to cut Russia off from UK capital markets, Truss said.

“And it will isolate all Russian companies – that’s over three million businesses – from accessing UK capital markets. Global giants like Gazprom will no longer be able to issue debt or equity in London,” the foreign secretary said.

Truss also announced additional restrictive measures against the Donbas region and Belarus, and limits for Russian deposits in British banks.

The Russian banking sector will be cut off from the international SWIFT payment system, Truss went on, and this will be the first measure on the way to a full ban of the system for all Russian banks, the UK official added.

“We have agreed many of Russia’s key banks will be removed from SWIFT system – kicking them out of international finance. This is the first step towards a total SWIFT ban [for them],” Truss said.

London already imposed sanctions on a number of Russian banks after the country recognized the independence of the Luhansk and Donetsk people’s republics. Then, the UK introduced sanctions against Russian President Vladimir Putin, Russian Foreign Minister Sergey Lavrov, a range of company heads and some Russian organizations.

The UK also banned flights operated by Aeroflot to and from Russia and the export of some high-tech equipment and components. London froze all assets of large Russian bank VTB and limited bank accounts of Russian nationals to 50,000 pounds ($67,000).

On Thursday, Russia began a military operation to “denazify” Ukraine. The Russian Defense Ministry said that the special operation was targeting Ukrainian military infrastructure only and the civilian population was not in danger. (ANI/Sputnik)