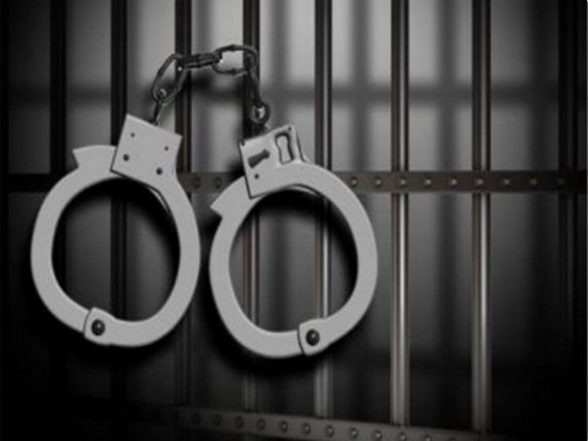 Lhasa [Tibet] February 27 (ANI): A university student was reportedly arrested earlier this month for teaching Tibetians in Chamdo and is reported to have not been seen afterwards, according to Tibet Watch.

Notably, Chinese authorities have banned ‘informal’ Tibetan language classes in many areas of Tibet that children attend outside their schools.

The authorities have also warned that anyone caught violating the government’s order will face ‘serious legal consequences and punishment’, Radio Free Asia reported citing a source.

Also Read | Indian Student Refuses to Fly Out of Ukraine Without His Pet Dog.

Choedon, who hailed from the Yamda village in Riwoche country, was detained on February 13. According to her family, the language lessons during the winter vacation in the village might have resulted in her detention, Phayul reported.

Citing sources by Tibet Watch, Phayul reported that the young student has no criminal record. “Choedon was arrested by the Chinese authorities but she has not committed any wrongdoing nor does she have any criminal record. Her family is concerned about her safety as it has been more than five days since her arrest and disappearance but there is no clue about where she is being held or her conditions,” added Phayul.

She is currently enrolled at the Southwest Minzu University in Chengdu, it said.

Authorities have cracked down on monastic schools that teach the Tibetan language to children, like the Sengdruk Taktse middle school in Darlak County which was forced to shut down last year in June. (ANI)