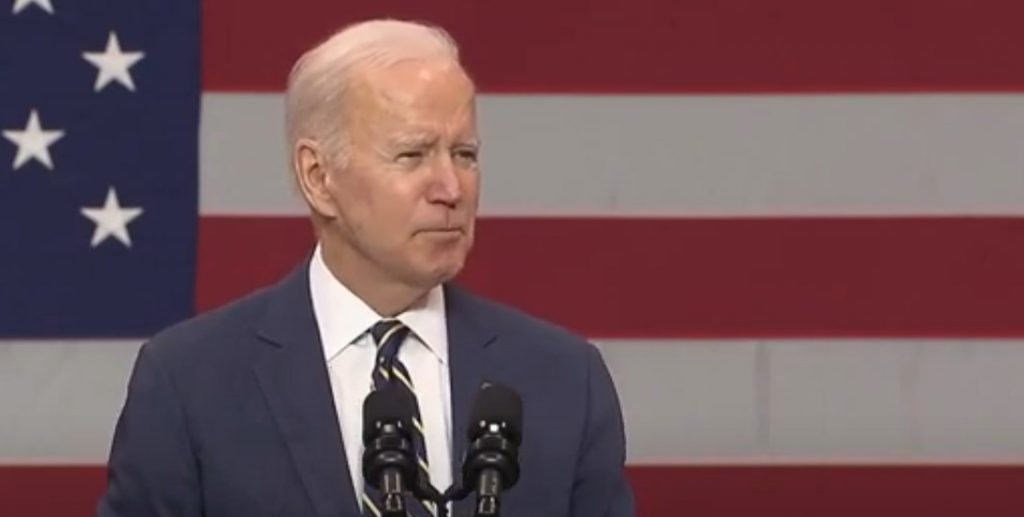 The United States is eyeing a sanction of Russia’s central bank that would cut off $643 billion of cash reserves. The US wants to move in unison with Europe for maximum impact.

The big sanction is coming:

NEWS: US is eyeing sanctions on Russia’s central bank, I’m told, a move that would target much of the $643b reserves Putin has amassed

The reason why Biden isn’t rolling every punitive sanction out at once is that sanctions are most effective when they have strength in numbers. American sanctions won’t be as impactful without the rest of the world behind them. President Biden has so far lined up two-thirds of the global economy to sanction Russia.

Biden is still talking with India about their role, and it was telling that the Chinese abstained from the UN Security Council vote on the resolution condemning the Russian invasion of Afghanistan.

There are larger and more crippling sanctions coming against Putin and Russia.

The Russian economy was already weak before the invasion, and Biden is setting out to turn Putin’s country into North Korea.