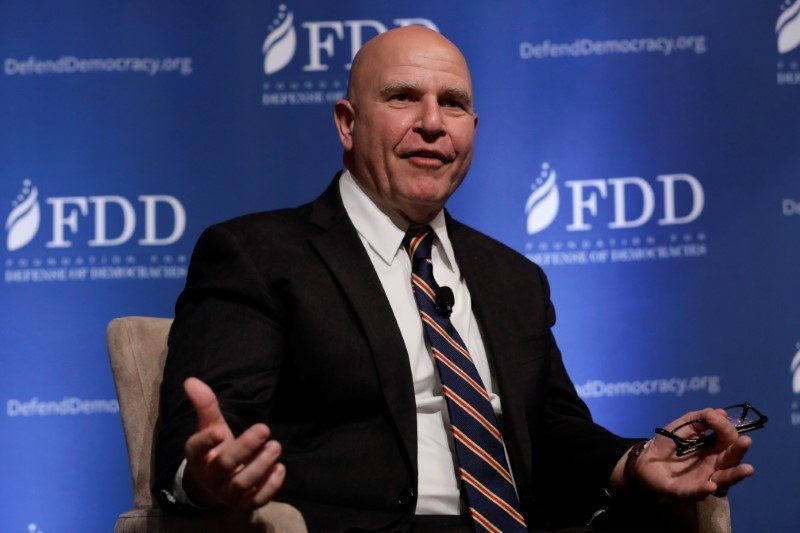 McMaster Says Putin “Certainly Not Someone to Be Praised” in Break with Trump, Who Called Putin a “Genius”

“He is certainly not someone to be praised, and I think what we ought to be encouraged by is the reaction across the free world. Really what Putin wants more than anything is disunity, because disunity will lead to an ineffective response,” McMaster said on CNN.

Trump had said that Putin is “very savvy” and made a “genius” move when he signed a decree recognizing Luhansk and Donetsk, parts of Eastern Ukraine, as independent entities and claimed that he was moving troops to regions held by Russian separatists in a bid to ensure “peace.”

“I went in yesterday and there was a television screen, and I said, ‘This is genius.’ Putin declares a big portion of Ukraine, Putin declares it as independent. Oh, that’s wonderful,” said Trump during an appearance on on The Clay Travis & Buck Sexton Show.

Trump added: So Putin is now saying, ‘It’s independent,’ a large section of Ukraine. I said, ‘How smart is that?’ And he’s going to go in and be a peacekeeper. That’s the strongest peace force. We could use that on our southern border.”

Putin’s announcement prompted the White House to announce that President Joe Biden would impose new sanctions against Russia that would target “investment, trade, and financing” between American individuals and the two regions.

Biden is expected to announce new sanctions against Russia at 12:30 p.m. EST.

Alan is a writer, editor, and news junkie based in New York.