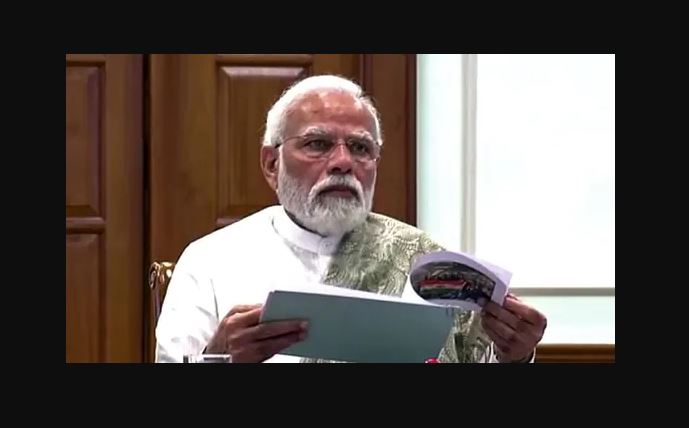 PM Modi speaks to father of student killed in Kharkiv

Prime Minister Narendra Modi on Tuesday spoke to the father of Naveen Shekharappa, an Indian student, who died in shelling in Kharkiv, Ukraine, earlier in the day. The PM convened another high-level meeting later in the day in the wake of the tragedy.

Earlier, Karnataka chief minister Basavaraj Bommai, mourning the 21-year-old final-year medical student’s death from Haveri in the state, said all efforts would be made to bring the deceased’s body back to the country.

MEA spokesperson Arindam Bagchi said foreign secretary Harsh Vandhan Shringla was calling in ambassadors of Russia and Ukraine to reiterate India’s demand for urgent safe passage for its nationals who are still in Kharkiv and cities in other conflict zones.

“The Indian side reiterated its demand to Russia and Ukraine for safety and safe passage for Indian nationals caught up in conflict zones, mostly in eastern and southern Ukraine,” he said.