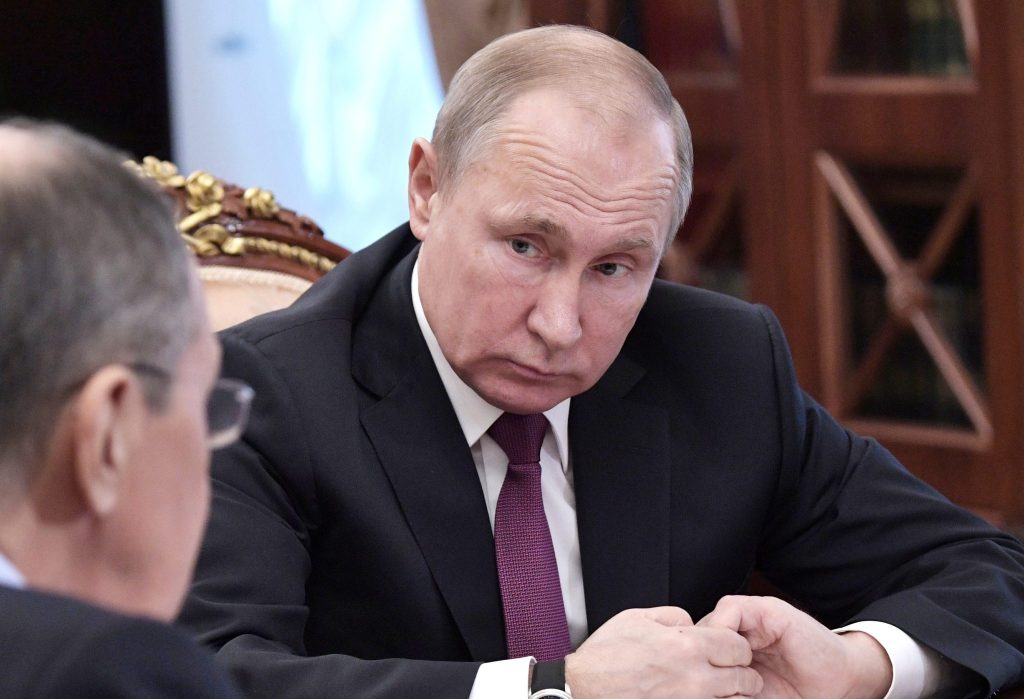 Putin’s Invasion Of Ukraine Appears To Have Backfired

Former CIA Chief of Russia Operations Steve Hall said that Putin has managed to alienate Ukraine, and his invasion has initially backfired.

It really is amazing, and it is almost like you would love to somehow have a phone call with Putin, and say really? Is this how you thought it was going to work? You spent most of the past decade trying to split the west and you are doing a good job of it, not just here in the United States, but split the NATO allies. There was a lot of discontent. People were talking about how much NATO was spending. Is it still relevant and all of that. All of a sudden you have this amazing unification.

The same thing inside of Ukraine. There was this sort of cultural similarity… and now, what he has done is what I don’t think any other Soviet leader or Russian leader could possibly have ever hoped to do, which is alienate Ukraine, which is a really significant country for Russia, so initially, it appears to have backfired. We have a long way to go on the fighting part of it. There is still a lot of Russian soldiers that are on Ukrainian territory. We’ll have to see how it works out. In terms where he wanted to end up geopolitically, it seems like the opposite of what he wanted.

The invasion clearly has not gone how Putin expected. One suspects that two years in isolation due to the pandemic along with the empowerment that he got from Trump lulled him into convincing himself that the United States would not be able to unify the west in opposition to him, and the Ukrainians would not resist.

It is too early to say at this point, but Putin may have gotten his country into a long war.

The west is firmly standing with Ukraine. The sanctions imposed on Putin and Russia are about to become even more crippling, and little of the invasion appears to be going as Putin had imagined.