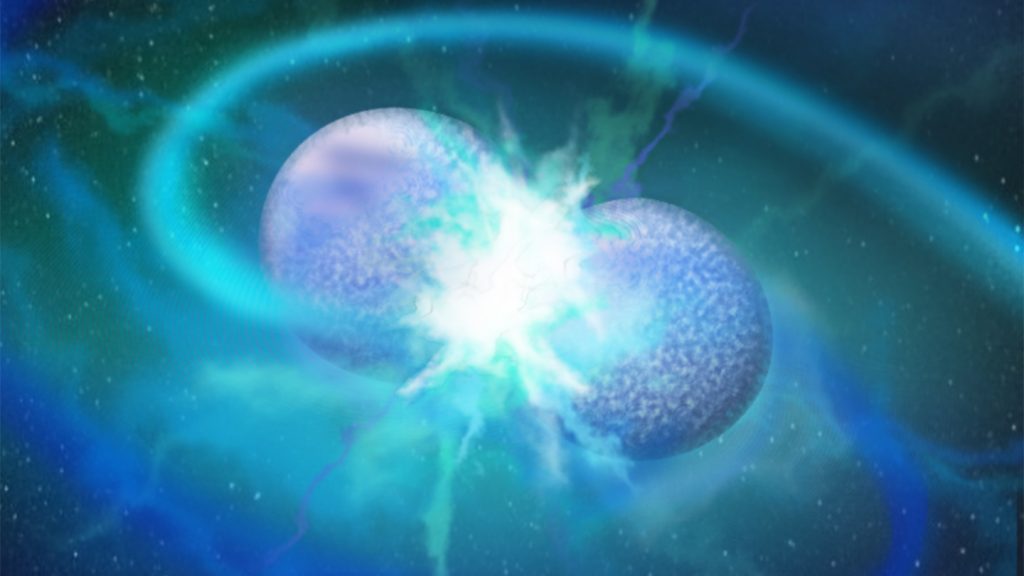 Like a phoenix, some stars may burst to life covered in “ash,” rising from the remains of stars that had previously passed on.

Two newfound fireballs that burn hundreds of times as bright as the sun and are covered in carbon and oxygen, ashy byproducts of helium fusion, belong to a new class of stars, researchers report in the March Monthly Notices of the Royal Astronomical Society: Letters. Though these blazing orbs are not the first stellar bodies found covered in carbon and oxygen, an analysis of the light emitted by the stars suggests they are the first discovered to also have helium-burning cores.

“That [combination] has never been seen before,” says study coauthor Nicole Reindl, an astrophysicist from the University of Potsdam in Germany. “That tells you the star must have evolved differently.”

The stars may have formed from the merging of two white dwarfs, the remnant hearts of stars that exhausted their fuel, another team proposes in a companion study. The story goes that one of the two was rich in helium, while the other contained lots of carbon and oxygen.These two white dwarfs had already been orbiting one another, but gradually drew together over time. Eventually the helium-rich white dwarf gobbled its partner, spewing carbon and oxygen all over its surface, just as a messy child might get food all over their face.

Such a merger would have produced a stellar body covered in carbon and oxygen with enough mass to reignite nuclear fusion in its core, causing it to burn hot and glow brilliantly, say Tiara Battich, an astrophysicist from the Max Planck Institute for Astrophysics in Garching, Germany, and her colleagues.

To test this hypothesis, Battich and her colleagues simulated the evolution, death and eventual merging of two stars. The team found that aggregating a carbon-and-oxygen-rich white dwarf onto a more massive helium one could explain the surface compositions of the two stars observed by Reindl and her colleagues.

“But this should happen very rarely,” Battich says.

In most cases the opposite should occur — the carbon-oxygen white dwarf should cover itself with the helium one. That’s because carbon-oxygen white dwarfs are usually the more massive ones. For the rarer scenario to occur, two stars slightly more massive than the sun must have formed at just the right distance apart from each other. What’s more, they needed to have then exchanged material at just the right time before both running out of nuclear fuel in order to leave behind a helium white dwarf of greater mass than a carbon-and-oxygen counterpart.

The origins story Battich and her colleagues propose demands a very specific and unusual set of circumstances, says Simon Blouin, an astrophysicist from the University of Victoria in Canada, who was not involved with either study. “But in the end, it makes sense.” Stellar mergers are dynamic and complicated events that can unfold in many ways, he says (SN: 12/1/20). “This is just another.”