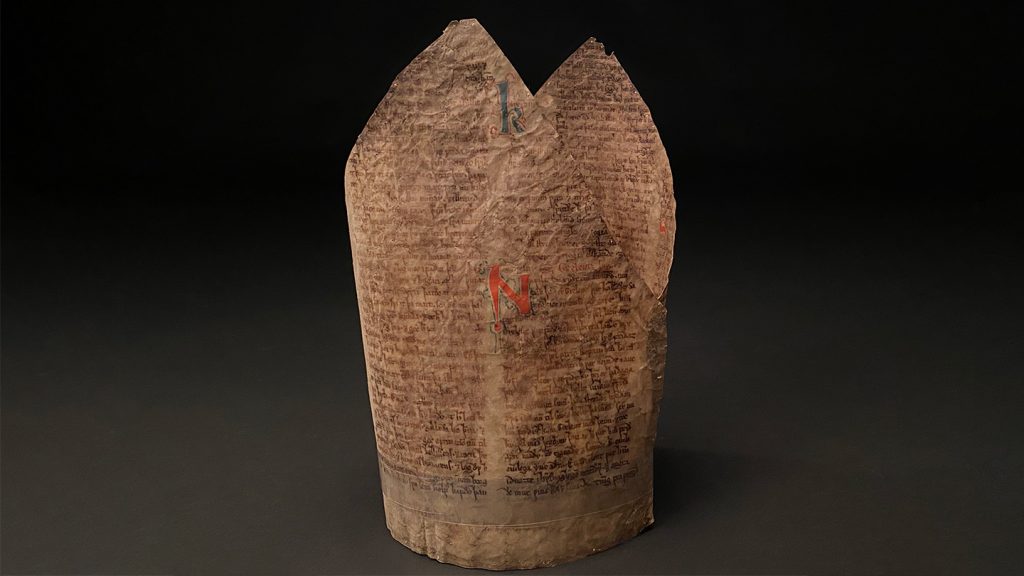 King Arthur’s lasting renown is one for the books. But a statistical spotlight now shines on medieval European literature’s round table of lost and forgotten stories.

An international team used a mathematical formula borrowed from ecology to estimate the extent to which medieval adventure and romance tales, and documents on which they were written, have been lost over the years. Only about 9 percent of these documents may have survived till modern times, the researchers found.

These findings indicate that simple statistical principles can be used to gauge losses of a range of past cultural items, such as specific types of stone tools or ancient coins, literature professor Mike Kestemont of the University of Antwerp in Belgium and his colleagues report in the Feb. 18 Science.

Their approach represents a simple but powerful tool for studying culture, says anthropologist Alex Bentley of the University of Tennessee, Knoxville, who did not participate in the study. “It’s like walking into an abandoned Amazon book warehouse decades later and estimating the total number of book titles based on the numbers of surviving single and double copies that you find.”

Headlines and summaries of the latest Science News articles, delivered to your inbox

Thank you for signing up!

There was a problem signing you up.

Much medieval European literature, which dates to between roughly the years 600 and 1450, has been lost, and many surviving manuscripts are fragmentary. Durable parchment documents were often recycled as small boxes or for other practical uses. That has left researchers unsure about whether surviving tales and documents are representative of what once existed.

Kestemont’s team turned to a formula developed by environmental statistician and study coauthor Anne Chao of National Tsing Hua University in Taiwan. Chao’s statistical technique accounts for species that go undetected by researchers in field surveys of biological diversity. More generally, her approach can be used to estimate the number of unobserved events of any type that accompany relatively frequent observed events of the same type.

So, for example, this formula might be used to estimate the number of undiscovered archaeological sites in an early state society where the biggest settlements have been easier to find than smaller ones. 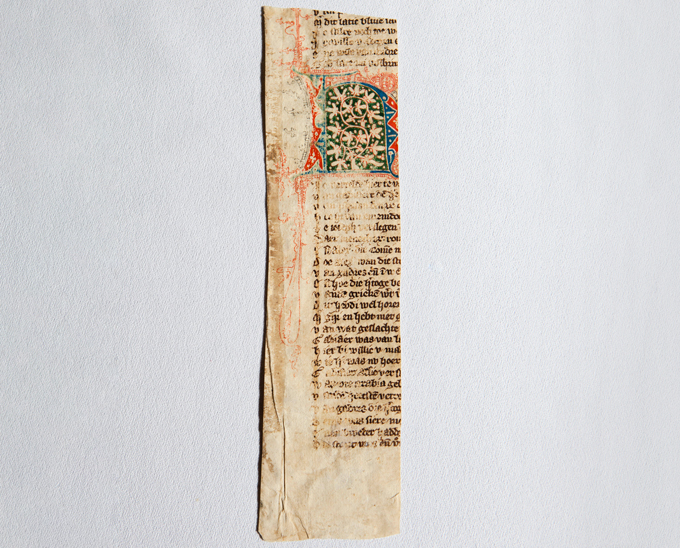 This recently discovered fragment of a decorated Dutch manuscript with stories about Alexander the Great is one of the many that helped researchers estimate how many medieval European tales have been lost.CC-BY Suzanne Reitz, Den Arnamagnæanske Samling (Copenhagen)

In the new study, medieval literary stories from Europe were treated as species and surviving manuscript copies of those tales were treated as sightings of a species. Counts of literary works with either one copy or two copies — the equivalent of toting up species sighted either once or twice in a survey — enabled the researchers to estimate how many literary stories have been lost because none of the documents that preserved them have survived. This method also estimated how many documents originally existed for stories that have surviving manuscripts.

More than three-quarters of medieval literary stories in German, Irish and Icelandic have survived in at least one written document, the team suggests. That figure fell to about half for Dutch and French tales and around 38 percent for English works.

Handwritten versions of those medieval adventure and romance stories — often created by individuals in the general population who avidly consumed fictional literature — have fared poorly across the board. Survival rates of those documents range from an estimated 4.9 percent for English yarns to 19.2 percent for Irish tales, the researchers report.

Literary documents on the islands of Ireland and Iceland survived relatively well at least partly because there were enough written copies of different stories, the team says. That made it harder for disasters, such as library fires, to wipe out all copies of specific stories. In contrast, copies of many medieval French stories were rare and thus more susceptible to disappearing over time.

French-speaking Normans conquered England in 1066, which may have led to greater neglect and recycling of manuscripts written in English, the researchers suggest.

Chao’s method may help to unveil cultural diversity in past societies, Bentley says. For instance, approximately 7,000-year-old villages in part of Germany have yielded about 40 different pottery styles. An analysis of the number of styles found on one and two pots, respectively, could be used to estimate the total number of pottery styles that once circulated in that region.