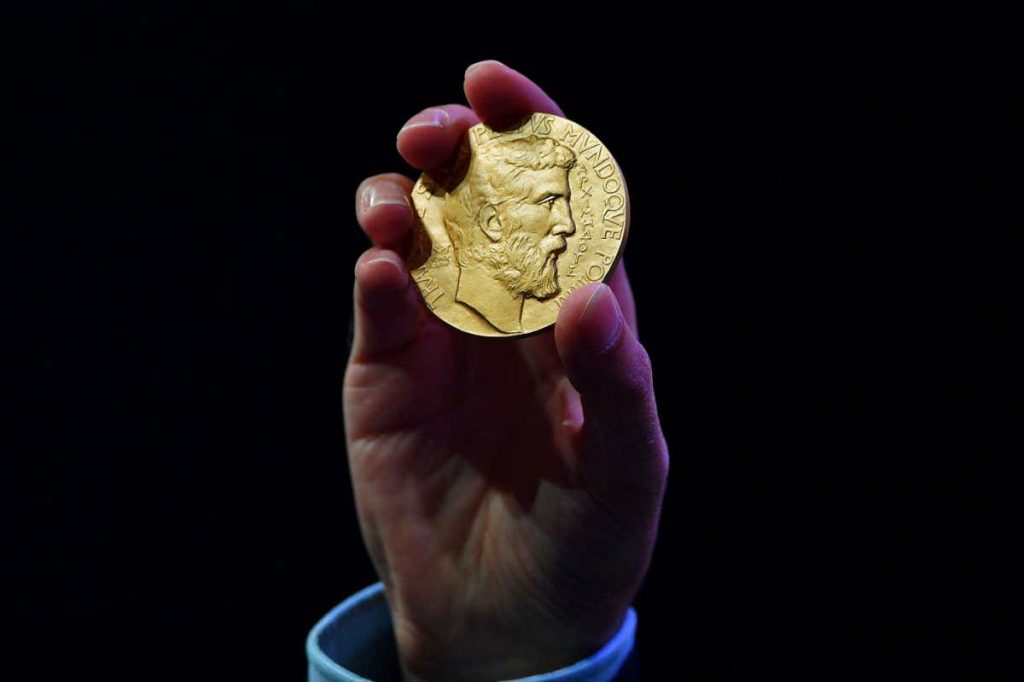 Mathematicians are angry that Russia may still host a major conference

The International Congress of Mathematicians, held every four years, is a major event for the field, but mathematicians around the world are calling for it to be cancelled or postponed rather than going ahead in St Petersburg this July 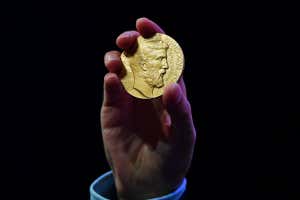 The Fields medal is the highest honour in mathematics

Mathematicians are calling for the world’s largest maths conference to be cancelled, following the Russian invasion of Ukraine.

The International Congress of Mathematicians (ICM) sees the award of the subject’s highest honour, the Fields medal, which is often called the “Nobel prize” of maths. It is held every four years and is currently set to take place this July in St Petersburg, Russia.

In a joint letter written on 20 February, before the full invasion of Ukraine began, more than 100 invited speakers and mathematical societies around the world called for the event’s organisers, the International Mathematical Union (IMU), to cancel or postpone the conference.

“The ICM cannot be held in the context of a potential war that excludes many mathematicians from participating, and might divide, rather than unite, the mathematical community,” says the letter.

The IMU released a statement on 24 February, saying it was “assessing the situation” but hadn’t reached a decision – a response that has sparked anger in the mathematical community.

A group of Ukrainian mathematicians, which organised a boycott long before Russia’s invasion due to its previous military action in the Ukrainian peninsula of Crimea, says the silence from the IMU has been unhelpful.

Cancelling the ICM earlier, before the military escalation, could have sent a message to Russia, according to the group. “ICM cannot influence politics in any serious way, but we’ve been trying to do just a little bit to prevent this outcome,” says Andrey Gogolyev at Ohio State University, who is part of the group. “If a Russian regime would have received these messages earlier, maybe this [invasion] would not happen today.”

The group also said that the lack of response from the international community until this week was disappointing. “You will find the names of very well known mathematicians [in the letter], but the lack of their support was a problem before,” says Masha Vlasenko at the Polish Academy of Sciences in Warsaw. “Today, everyone can speak about it and everyone wants to support the boycott, but there is a big difference. This is very sad for us.”

For many mathematicians, it seems just a matter of time before the IMU announces that the conference won’t go ahead. National mathematical societies in the US, UK, France, Sweden, Denmark, Poland and Lithuania have all called for the conference to be postponed.

“International exchange is essential to the growth and health of research mathematics. The ICM provides a unique opportunity to support and celebrate these connections, but not under current conditions,” said American Mathematical Society (AMS) president Ruth Charney, in a statement on 22 Feb.

“The AMS has no plans to send representatives to a meeting in St. Petersburg. We urge the International Mathematical Union not to hold the ICM in Russia in July 2022.”

The ICM and IMU didn’t respond to requests for comment.