Oil giants accused of greenwashing for failure over energy transition

An analysis of BP, Shell, Chevron and ExxonMobil finds a mismatch between their rhetoric on low-carbon energy and their actions and spending 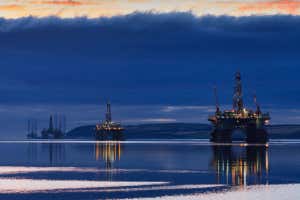 Four of the world’s biggest oil companies have been accused of greenwashing for failing to match their words on climate change with action, after a study concluded the firms aren’t seriously transitioning to low-carbon energy.

Many international oil and gas giants have trumpeted their transition away from fossil fuels to renewable energy and hydrogen in recent years, with European companies making the boldest claims. In 2020, BP and Shell both promised to reach net-zero emissions by 2050.

However, an analysis of the …