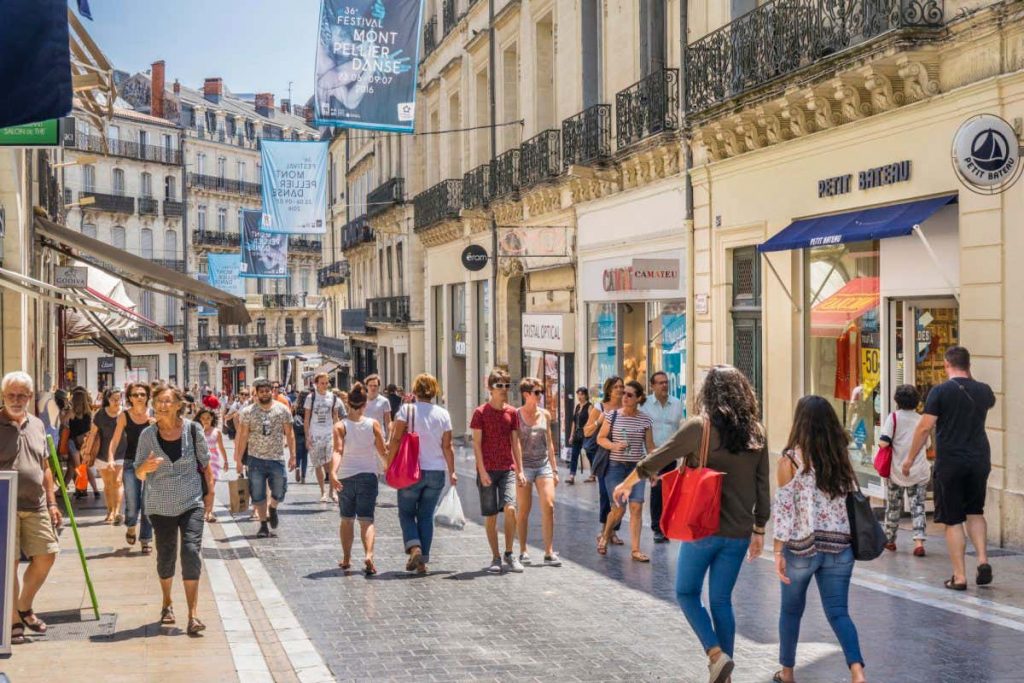 Pedestrian-friendly cities have lower rates of diabetes and obesity 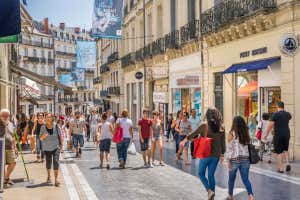 Diabetes and obesity rates can be reduced by transforming towns and cities into places where it is safe and convenient to walk, cycle or take public transport rather than drive.

Gillian Booth at the University of Toronto and her colleagues scoured more than 170 previous studies and discovered consistent evidence that people who live in areas where walking and cycling are practical options are more active and less likely to have diabetes or obesity.

One large study that Booth’s team considered involved 32,767 people and found that the prevalence of obesity among adults living in pedestrian-friendly towns and cities was 43 per cent, compared with 53 per cent of those living in areas where walking was a less practical option.

Another study that involved analysing the blood of 1.1 million adults also demonstrated the benefits of pedestrian-friendly areas. People with normal blood sugar levels at the beginning of the study were 20 per cent more likely to show symptoms of pre-diabetes eight years later if they lived in areas judged less friendly for pedestrians.

According to the charity Diabetes UK, the National Health Service spends £10 billion a year treating diabetes, which is about 10 per cent of its budget. The NHS estimates that a quarter of UK adults are obese and predicts that the annual cost of treating the condition will reach £9.7 billion by 2050. Making towns and cities safer and more convenient to walk in could be a cost-effective way to tackle these dual epidemics.

Booth says the study shows there is a role for prevention as well as treatment with these conditions, and that “unchecked urban sprawl” that leaves people reliant on cars is part of the problem that needs to be tackled. She believes the solution is a package of measures including higher-density living with shops and services within walking distance, more bike and footpaths and better public transport.

“People will be more active if they can, if they have more of that infrastructure close by them,” she says. “There’s consistent evidence that if you have those options available, you will be more likely to be physically active.”

“Even if we’re actually really good at managing diabetes, if you have a surge of cases because so many more people are getting the disease, we can only do so much at the clinical end,” says Booth.